Please note: there are no talks in August and December.

Our free evening monthly talks programme is on the last Wednesday of each month. All welcome.

Please note: there are no talks in August and December.

The Russian Anarchists and Dissidents in East London from 1890-1910 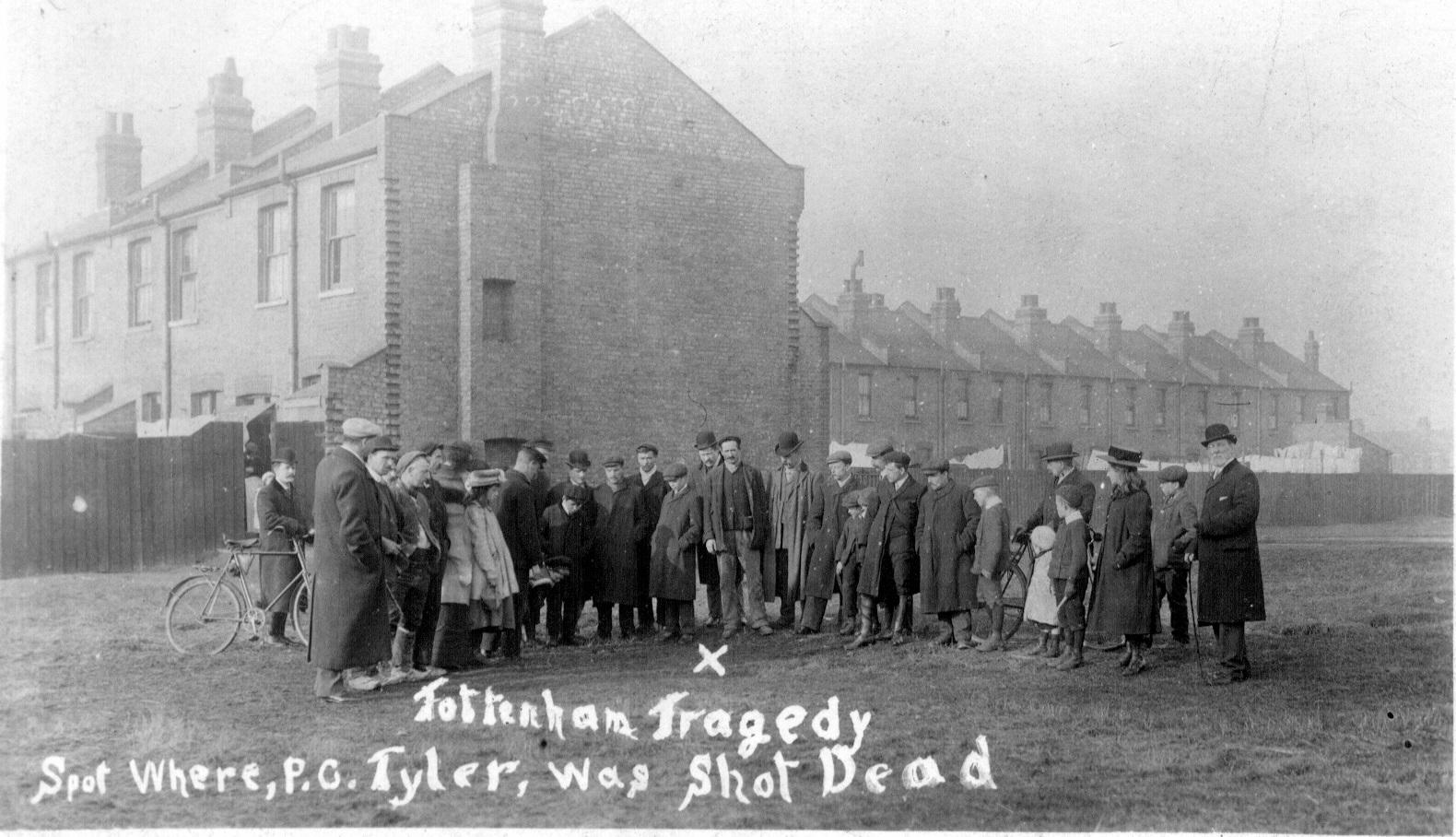 On a freezing day in January 1909, two Jewish, Latvian anarcho-communists - Paul Hefeld and Jacob Lapidus - attempted a wages snatch in Tottenham. They failed, and in the pursuit that followed - which became the longest chase in British history - the two armed robbers killed a policeman and a child and wounded several others. This was the Tottenham Outrage, the crime that shocked Edwardian Britain.

A year goes by. The Tottenham anarchists were connected to another group of revolutionaries called 'The Flame', hiding in the East End.

They too attempted in Houndsditch in December 1910, but are rumbled. The police begin a roundup, looking also for the enigmatic 'Peter the Painter'. The round up catches most of the gang who live in seedy rooms in the ghetto of the East End.

Three of the gang vanished but two are traced to 100 Sidney Street. The most famous gunfight in British history ensues with Winston Churchill present.

Join us to hear Professor Clive Bloom as he tells the story of a lost world of immigrant politics, anarchists, Yiddish theatres, two old kosher restaurants called Cohen's and The Warsaw, where most of the meetings and plottings took place, of the long grasp of Lenin and the Bolsheviks and of an underworld where guns and molls were de rigeur and not one character in the drama (including Morris's barrister) are quite what they seem, and no one uses their real name.

Kindly supported by the Friends of Bruce Castle