We are welcoming visitors back to Bruce Castle in a phased way. We are now returning to our talks programmes gradually, with a combination of talks both on site (where this is possible) and also virtually online for all talks (unless it is a walk). Please check carefully for the details for each event listing, as these may vary. 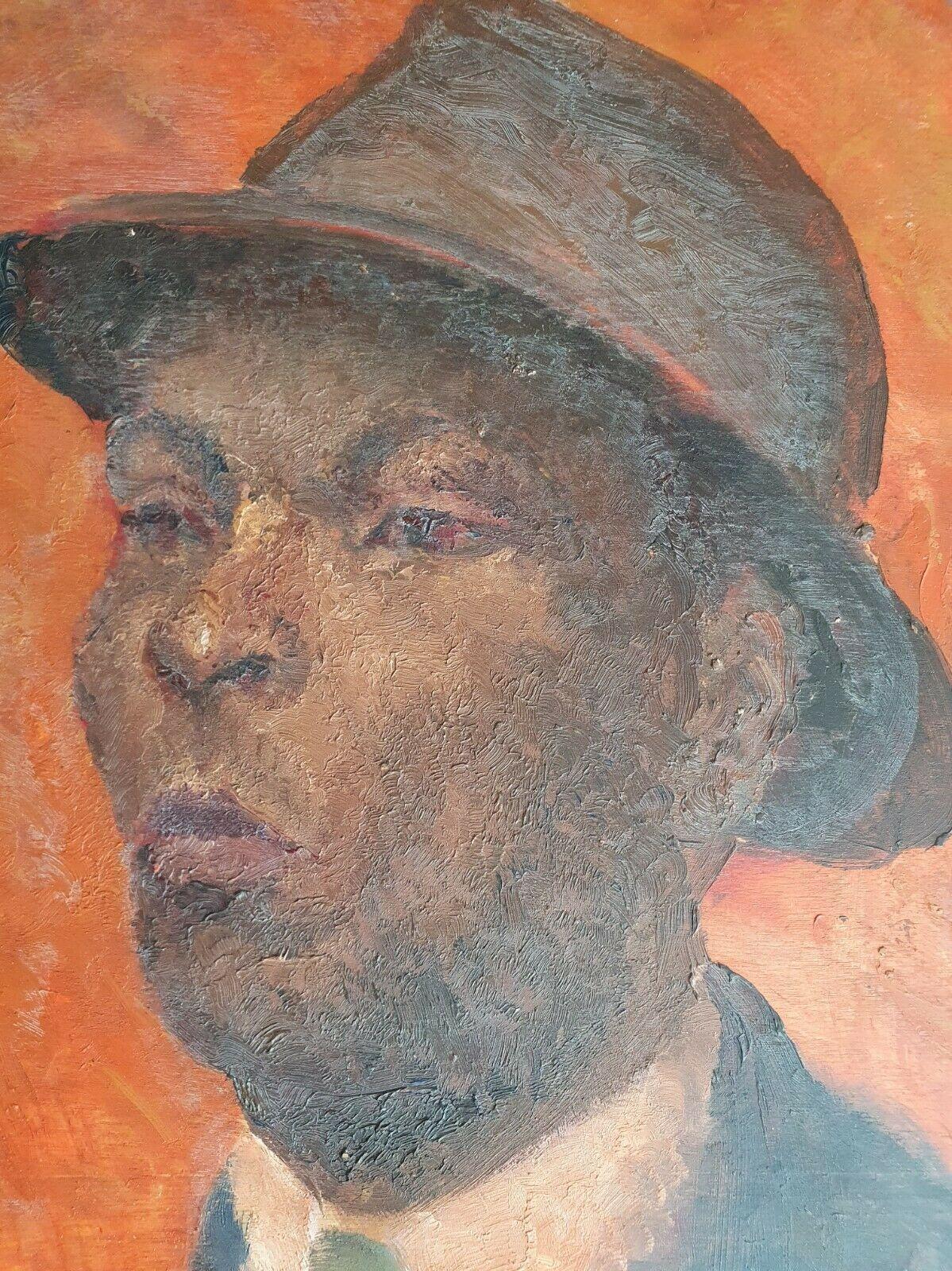 Come along and let your guides Abondance Matanda (Heritage Assistant at Bruce Castle Museum and Archive) and Angela Mascolo (Masters Postgraduate in Public History, Royal Holloway) lead you through the galleries at Bruce Castle Museum as they share histories and tell new stories about chosen objects, archives and art on display.

Please note that this is planned to be a hybrid event - ie both an on site and a virtual event. Numbers will be limited to 12 on site (due to the space in the galleries) - more people will be able to join online. Both types of attendance must be booked.

Details for how to book a ticket for an on site place at the Museum - to be advised shortly.

If you have any general difficulties with booking, please contact the Museum on 020 8489 4250 (option 1) or email museum.services@haringey.gov.uk

If you have a booked place for the onsite event, please meet at Bruce Castle Museum at 12 noon (details will be advised nearer the time for access).

If you are feeling unwell on the day of the event, please do not travel or attend the onsite talk.

We are welcoming visitors back to Bruce Castle in a phased way. We are now returning to our talks programmes gradually, with a combination of talks both on site (where this is possible) and also virtually online for all talks (unless it is a walk). Please check carefully for the details for each event listing, as these may vary. 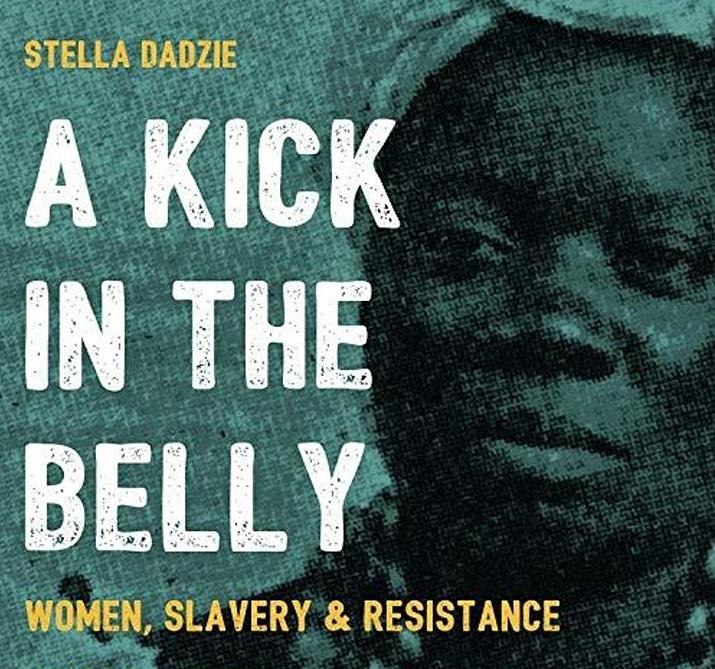 Join Bruce Castle Museum's special online event with two distinguished guests (who are both Haringey residents) - writer, education activist and historian Stella Dadzie and Helen Bart, senior television producer. They will be in conversation about Stella's recent book 'A Kick in the Belly: Women, Slavery & Resistance'.

Published by Verso, the book explores the legacies of resistance and survival, highlighting the experiences of enslaved women in the Anglo-Caribbean. Stella's research and focus puts a narrative of empowerment and hope, thus giving a voice for these women's experiences at the centre of the brutal history of slavery.

Please note this is a free online-only event. Places must be booked. 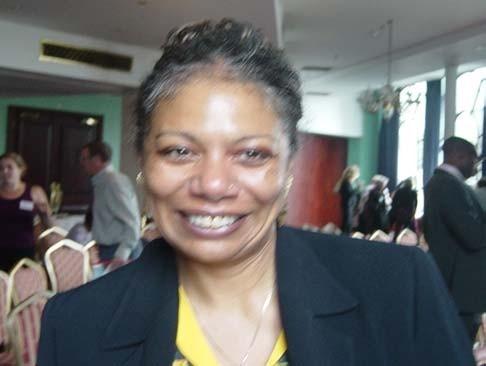 Stella Dadzie is a published writer and historian, best known for 'The Heart of the Race: Black Women's Lives in Britain', which won the 1985 Martin Luther King Award for Literature. A founder member of OWAAD (Organisation of Women of African and Asian Descent), her career as a writer and education activist spans 25 years. She has written numerous publications and resources aimed at promoting an inclusive curriculum and good practice with black adult learners and other minorities.

Well known in the UK for her contribution to tackling youth racism and working with racist perpetrators, she is a key contributor to the development of anti-racist strategies with schools, colleges and youth services. In 2003 she received the NBM’s award for Outstanding Contributions to Race Equality in Further Education. Stella appeared in ‘And Still I Rise’, a documentary exploring the social and historical origins of stereotypes of African women and was a guest of Germaine Greer on BBC2's ‘The Last Word’. She was also a member of the Mayor of London’s African and Asian Heritage Commission. 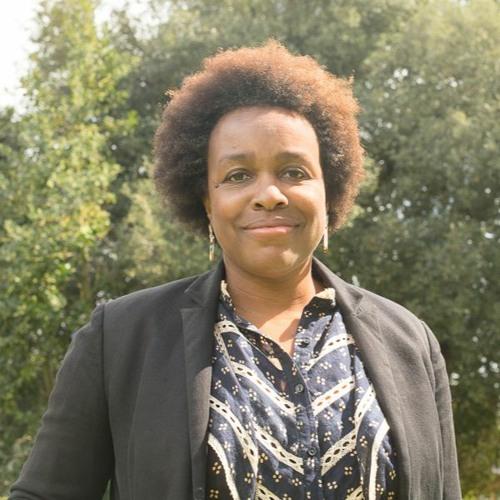 Helen Bart is a senior television producer and documentary maker. She also spent 25 years as a journalist in news, politics, global and community affairs. Latterly, her work has focussed on overseeing three major BBC documentaries: Series Producer for 'Uprising'; Senior Producer on 'Black Power: A British Story Of Resistance' and 'Subnormal: A British Scandal', which all portray and highlight forgotten periods in modern, British social history relating to UK’s black communities.

The documentaries are the factual counterparts to Sir Steve McQueen’s 'Small Axe' television series (BAFTA and Golden Globe winning, and Emmy award nominated) where Helen was Associate Producer and lead consultant in charge of research and development. Helen was also Lead Legal Producer on the ground-breaking BBC documentary, 'Stephen: The Murder That Changed A Nation', about the killing of Stephen Lawrence. The documentary went on to win several prestigious awards. Helen is currently series-producing a documentary on the evolution and social history of hip-hop for BBC Studios and PBS in America.

Stella Dadzie's book 'A Kick in the Belly: Women, Slavery and Resistance' is published and available from Verso books (external link).