The Mayor of Haringey for 2022/2023 is Councillor Gina Adamou

About the Mayor of Haringey 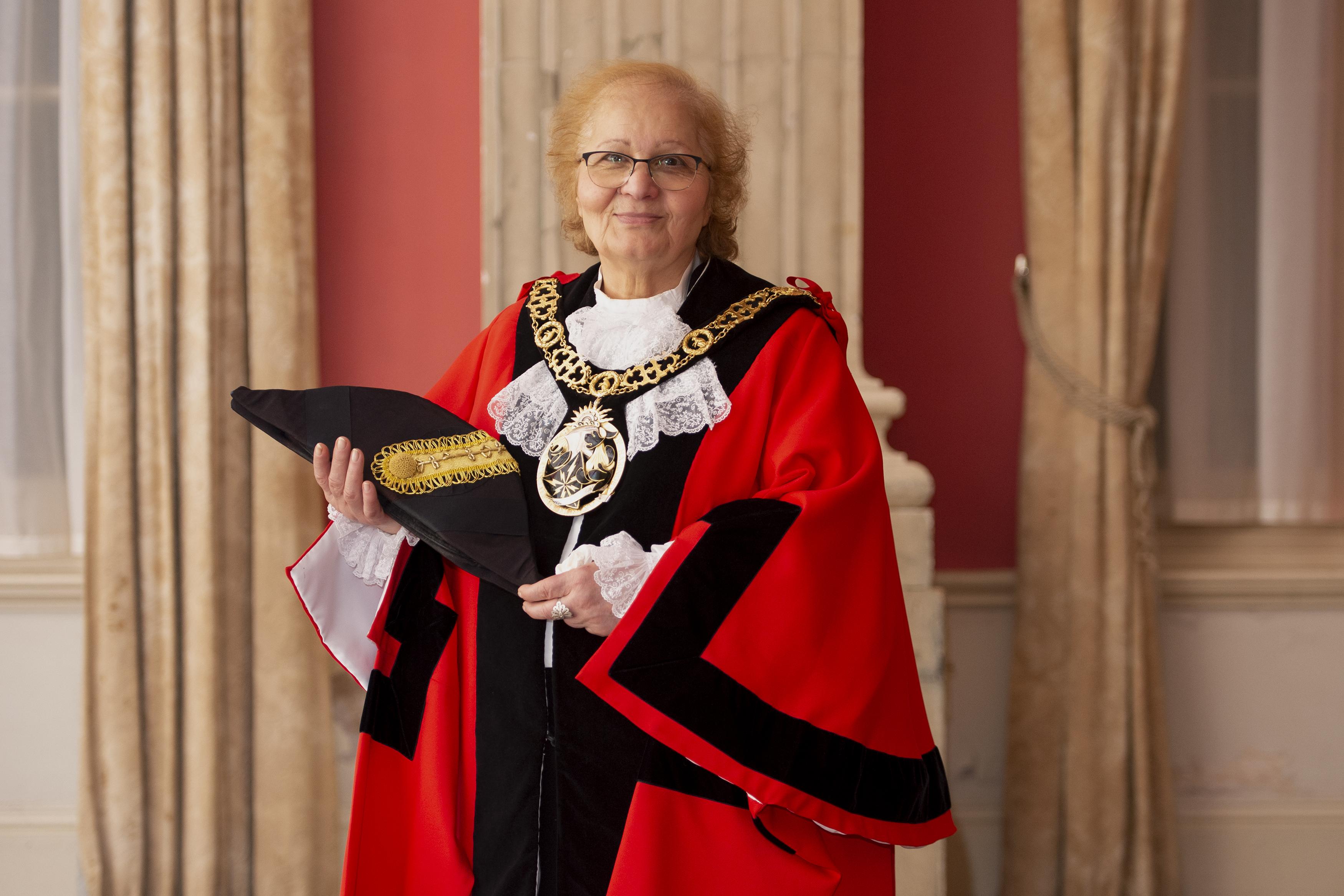 The Mayor is the elected Chair of the Council and is the Civic and Ceremonial figurehead for the Council.

The chain, badge and robes of office are an outward sign of this high office.

The Mayor is elected at the Annual Meeting of the Council.

The Mayor is by statute the first Citizen. This is an honorary title and means that the Mayor takes precedence over everyone apart from a member of the Royal Family and the Lord Lieutenant of London. The Mayor must be non-political and represent every section of the community.

Apart from the Civic and Ceremonial duties and functions that the Mayor performs for the council, they also represent the borough at all major events and historical ceremonies in Haringey.

The Mayor has an important role to play in promoting the work of the council and supporting local community, voluntary and charitable organisations and in celebrating and recognising achievements and milestones.

"I am looking forward to my 4th time of being Mayor, I feel honoured.

I am the first woman councillor of Cypriot origin to hold the mayoralty.

I came to the UK from Cyprus in 1960 and have lived in Haringey for over 40 years and in Harringay ward since 1972. I have represented Harringay ward at the council since 1990.

I have 3 grown-up children and 4 grandchildren, all at local schools.

I am always working on behalf of all people of Haringey. Wherever people live, and whatever their background, they are citizens of Haringey, and my role is to build on our fantastic history of diverse communities working together for a better borough."

The Deputy Mayor of Haringey

Haringey is twinned with:

Haringey also has a town link with Holetown in Barbados which began in 2009.

You can contact the Mayor's Office in any of the following ways:

To invite the Mayor to a function

You can invite the Mayor to a function by completing the Mayoral Engagement form found on the Mayoral protocols and diary page.