Since day one of this administration, our message has been clear. Haringey Council is committed to the long-term future of the Latin Village market and its traders.

There have been prominent people saying Haringey Council could just simply pull out of this scheme. But the fact - which no-one seems to be talking about is that Grainger would expect to recoup at least £19million they have already spent, and we would still not own the land.

These are vital funds that would be taken away from our non-statutory services.

These could include our Council Tax Reduction Scheme, money towards our youth provision, the loss of a number of libraries in the borough, supporting the voluntary sector and some of our important services to support both adults and children.

As a council, we always have to balance competing priorities for diminishing resources and funds.

Which of the above would our residents really want to see go?

The traders’ Community Plan has attracted a lot of public interest and is focused on keeping the market inside the current building. However, it also highlighted a number of issues that included affordable rent and community space.

We have done everything in our power to address these concerns and support the traders’ aspirations ensuring that they and the Seven Sisters Market have a long-term future.

Both we and the promoters of the Community Plan are in effect striving for the same thing albeit in different ways.  Aside from the future of the current Wards Corner building, I don’t think there’s anything in what the Community Plan is trying to achieve for traders and the wider community which the council cannot support.

We in the council have done everything in our power to guarantee the successful future of Seven Sisters Market in a sustainable and collaborative way.

That is why we established an independent policy advisory group to identify a viable future management approach for the market. The group has engaged with all parties and we welcome their contribution.

Meanwhile, Grainger have publicly committed to guaranteeing the capped and discounted rents, support and assistance (as stated within the S106 agreement) and the council continue to press Grainger to offer traders greater security of tenure.

When it comes to the design and feel of the new market, the developer Grainger is on record as inviting traders to engage constructively with them to help to design an authentic feeling of the Latin Village market space in both the temporary and permanent market. We need all traders to get involved in the discussion and that has not happened yet.

There has also been discussion around community space within the Seven Sisters development. The Community Plan highlights the desire, and indeed need for community space in this part of Tottenham. The council is engaging with Grainger to discuss what could possibly be delivered once the temporary market closes, and the permanent market re-opens.

Now let’s look at the issues that we have resolved through significant co-operation and hard work by Haringey Council, TfL and Grainger:

•    The issues with the current management of the market – Market Asset Management’s contract will expire in September, and now Grainger will need to ensure future management will have the confidence of the traders.

•    This administration supported the traders’ concerns about the future facilitation of the market. These concerns have been addressed by Grainger, who have made it clear that the new market facilitator who is currently being recruited, must have the confidence of the traders.

•    Concerns about the terms and conditions of the traders in any future temporary or future market have clearly been addressed by Grainger who have committed to not raising rents to a level that would push traders out of the market in the future.

The most significant issue that there has not been any possible agreement upon, however, is the future ownership of the Wards Corner building itself. The owners of the freehold, TfL have entered into a legal commitment to sell a long lease to Grainger. Both parties remain committed to deliver on that deal.

Furthermore, TfL have commissioned a building safety survey on Seven Sisters Market. Let’s not forget there is an underground station directly underneath and TfL’s priority has to be the running of a safe railway. TfL have publicly stated that the building itself has gone “beyond its economic life”.

However, what is certain, is that the proponents of the community plan have provided no clear explanation of how they propose to pay for the extended life of the building or acquire the site.

It is also important to note that many traders are positive about the plans and that there will always be a market throughout this process (in the temporary market over the road, and then in the permanent market) and that the council stands by the range of commitments made to the traders around space and rents in the temporary and permanent market.

We continuously have to deal with myths and falsehoods. The market is not simply being demolished, it will have a stable lasting future, and there will always be a Latin Village market in Seven Sisters during the rebuilding. The council is not seeking to compulsorily purchase the market because TfL have a contractual agreement to sell it to Grainger.

Let’s be clear, the council is committed to the long-term future of Seven Sisters Market. Wards Corner is the gateway to Tottenham. Nobody can look at what is there and believe that this should be the future for the next 20 years. Haringey Council must deliver better for residents, better for businesses and better for traders - an energetic town centre, new homes, new jobs and opportunities and a Latin Village Market renowned across Europe. 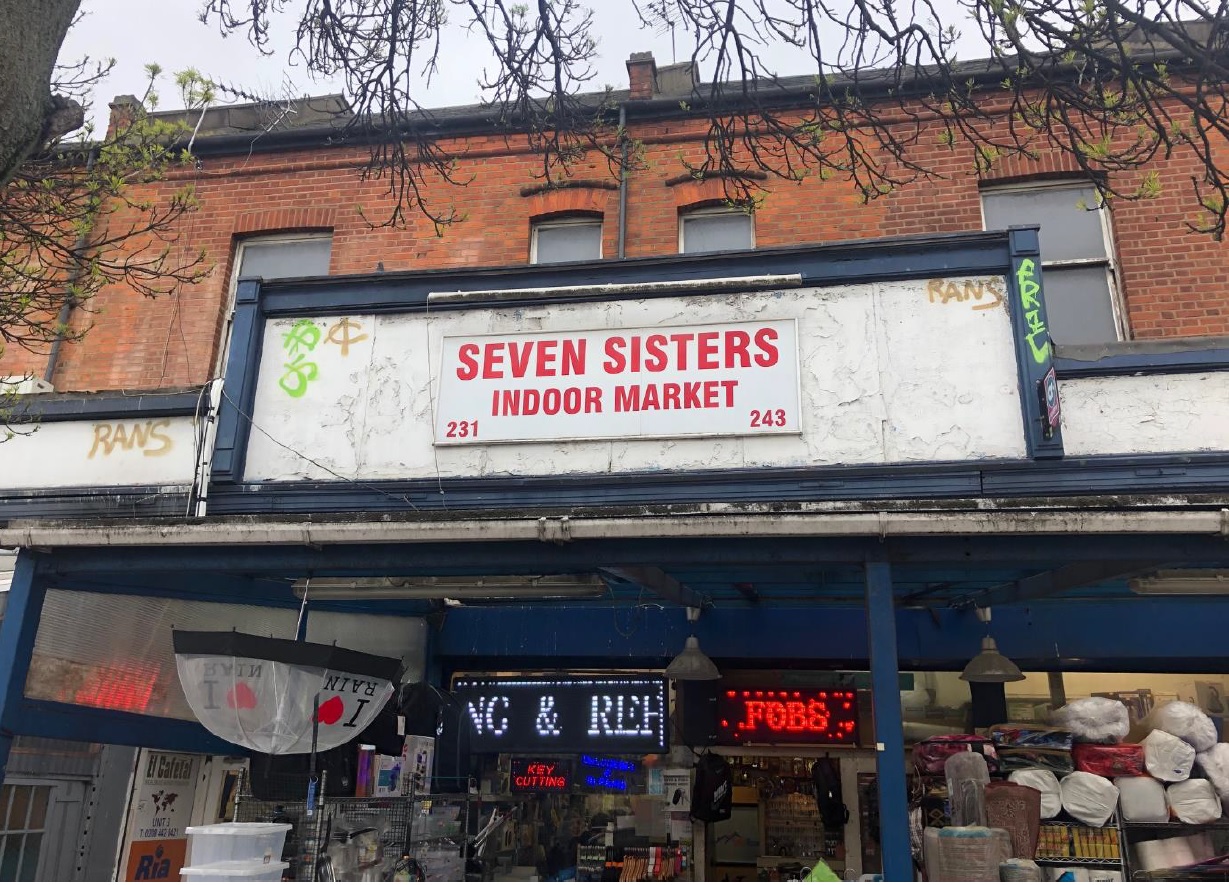