Rogue landlord back in court for more fines 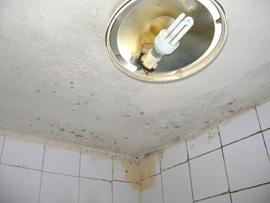 A Haringey rogue landlord was back in court and fined £40,000, less than two months after paying out fines and costs of more than £25,000.

The courts were told he may now need to sell a property to pay his fines.

Mehmet Parlak, director of two Tottenham property companies, Watchstar Ltd and Watchacre Properties Limited, found himself back at Tottenham Magistrates’ Court at the beginning of January.

He faced charges brought by Haringey Council relating to offences under the HMO Management Regulations relating to four Tottenham properties: 683 High Road; 783 High Road; 105 Pembury Road and 23 Ruskin Road, as well as a failure to apply for HMO licences for two of these.

When visiting the properties, some of which housed young children, council inspectors found various management failures including:

"It is not right that people should be paying rent to live in sometimes unsafe and unhygienic properties."The law stipulates that certain houses in multiple occupation must be licensed, this protects tenants by making sure the property meets certain standards of space and safety. We also expect any let properties to meet certain standards and I hope these fines remind all landlords that we will take action where we find they do not."

Although Mr Parlak pleaded guilty to all charges, the prior conviction records of his two companies, including those in November 2012, resulted in the magistrates imposing fines totalling £40,000 and awarding Haringey Council £4,462.50 in costs.

The council is now looking to reclaim housing benefit payments relating to the unlicensed properties. 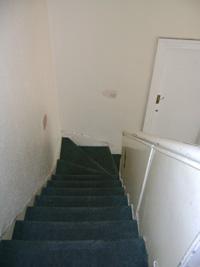 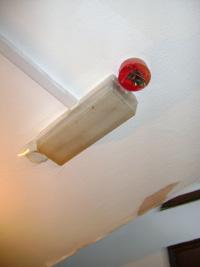