Proud to be Haringey

To mark the Pride season, Haringey Council Leader Cllr Joseph Ejiofor has signed the Stonewall ‘Come Out for LGBT’ pledge, vowing to continue to battle for LGBT+ equality.

It comes after Haringey joined the Pride in London celebrations at the weekend – with council staff and community groups descending on Soho, Central London, to campaign for LGBT+ equality.

Wise Thoughts, the BAME LGBT+ charity based in Wood Green, marched in the parade, as did Tottenham Hotspur LGBT+ supporters’ group the Proud Lilywhites. Council staff attended Pride in London to offer support to the community, wearing HarinGAY T-shirts. 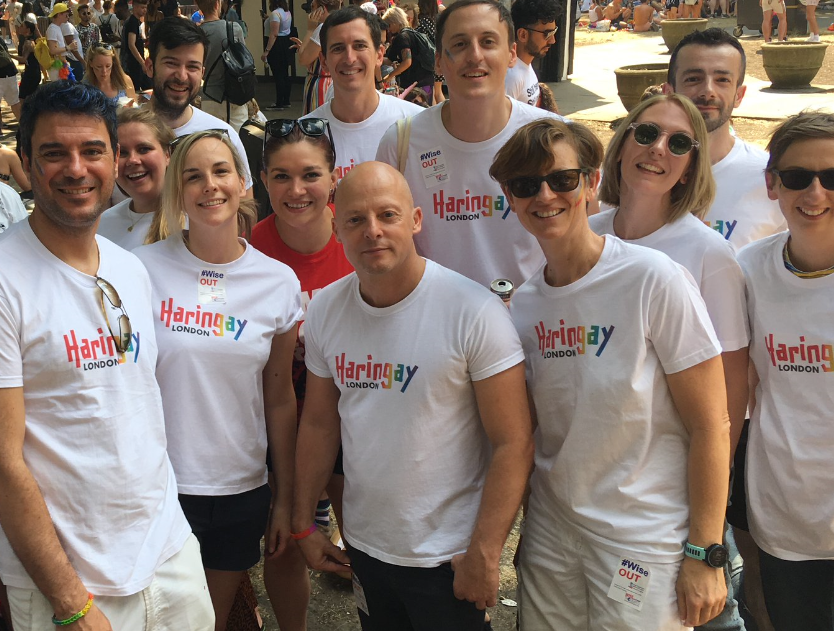 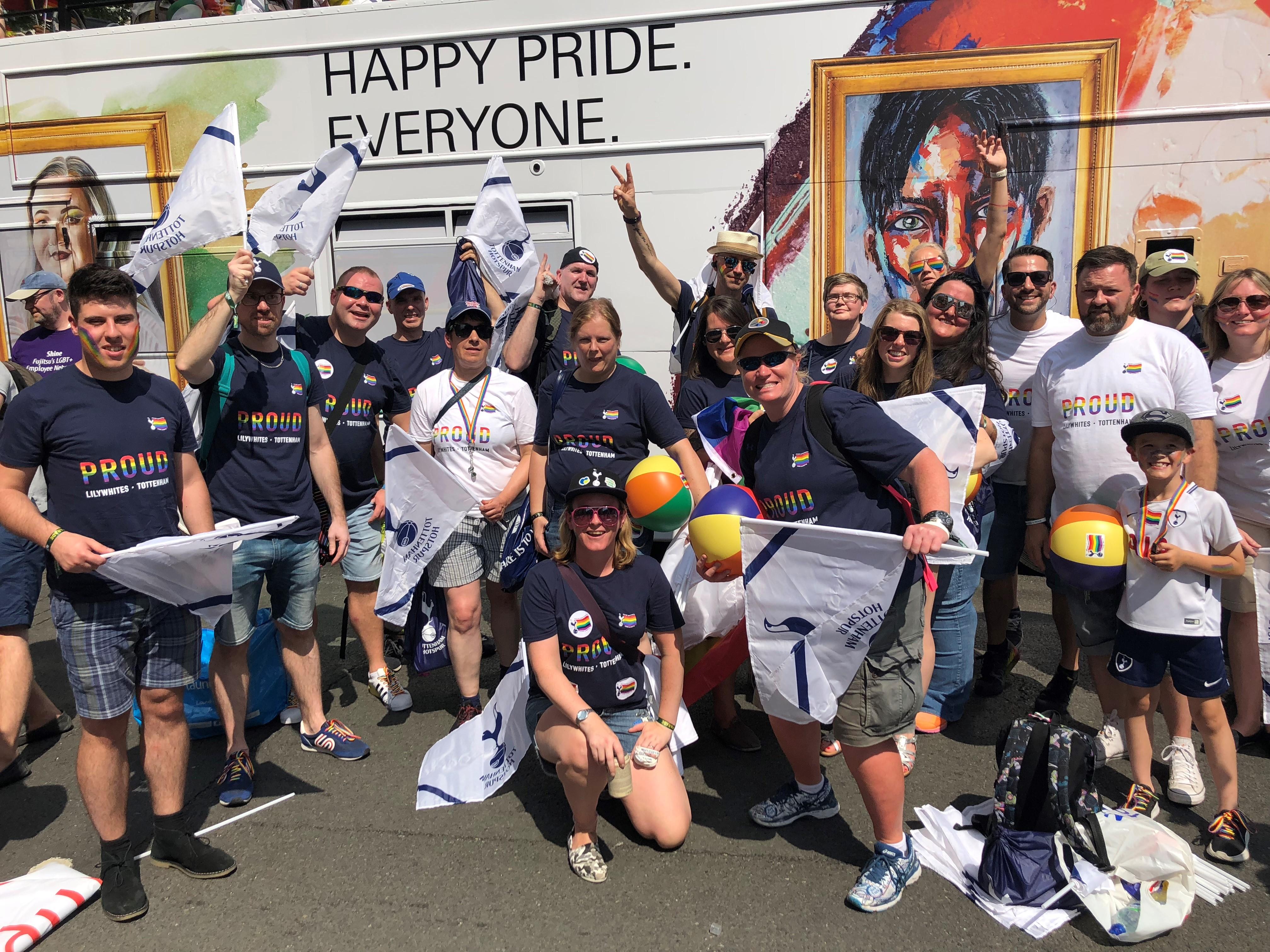 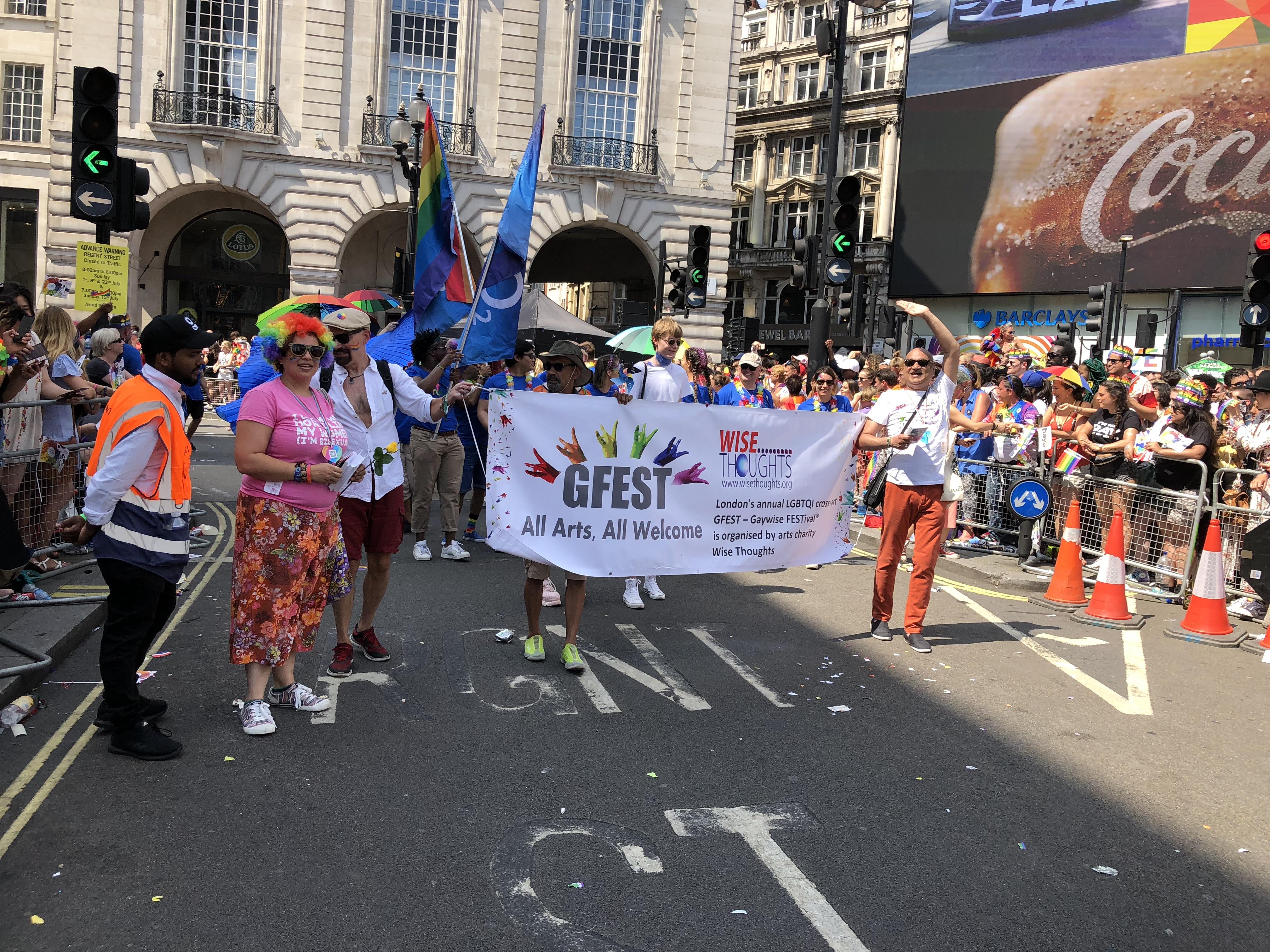 Haringey is one of London’s most diverse boroughs, and that is something that we love to celebrate. Pride season is a chance to make our voices heard and show support for the LGBT+ community, in Haringey, London, and across the globe. I’m thrilled that Haringey was represented at Pride – it’s vital that our borough continues to play a role in the fight for LGBT+ equality. 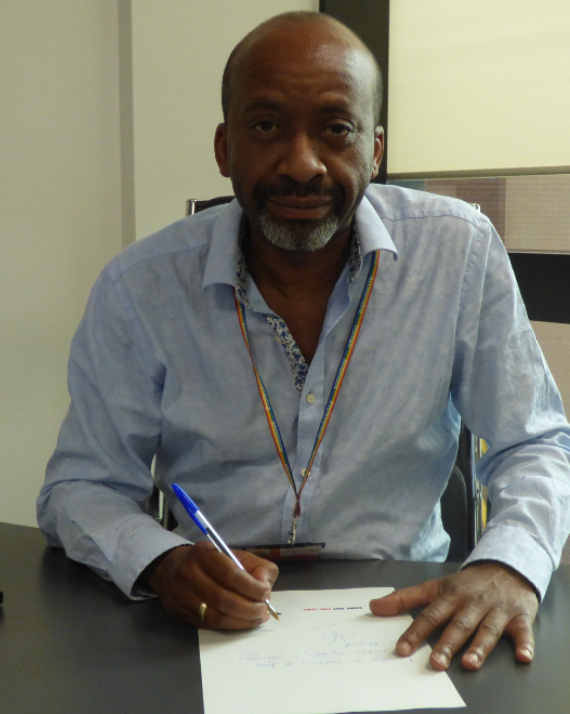 Cllr Ejiofor’s Stonewall pledge as an LGBT+ ally was to “continue to fight for LGBT+ equality in Haringey and beyond” and to “lead the way” for the community. Stonewall also encourages allies to be visible, share positive messages and challenge hurtful or abusive comments.

This Pride month Haringey also changed its social media and website logos to sport the colours of the rainbow, and flew the rainbow flag at the Civic Centre.

It was fabulous to participate in the parade, once again this year, and we are happy that we were able to reflect the diversity within the LGBT+ community of Haringey.

If you went to Pride, share your pictures with us @haringeycouncil with the hashtag #IAmHaringey