Residents on the Noel Park Estate have been given an insight into how their homes will be transformed.

Leader of the council, Peray Ahmet and Cllr Dana Carlin, Cabinet Member for Planning, visited the Haringey estate to see a demo of the new modular extensions that will benefit 243 households.

Following numerous conversations with both tenants and leaseholders, the council has worked with residents throughout this process to ensure their individual needs are considered. A significant reduction and a cap on the cost of replacing these extensions was offered as well as an absolute ceiling on the total cost of works to be charged under this contract for resident leaseholders who live on the estate.

The Noel Park estate is part of the council’s ambitious major works programme which aims to bring all housing up to the decent homes standard as every resident deserves a home that is warm, safe and secure. With an overall budget of £21m allocated to the programme, a number of works have been completed or are currently in process of completion.

Since the programme began in 2015, the council has made significant improvements to council tenant flats and their blocks including homes owned by leaseholders.

The final stage of the improvement programme, which is now underway, includes 243 properties around Gladstone Avenue, Moselle Avenue, Farrant Avenue and Morley Avenue. As well as internal and external works, these properties require new rear bathroom extensions to replace older structures that were constructed in the 1970s and are now well beyond their useful life.

To date, we have completed the following work on properties in the area: 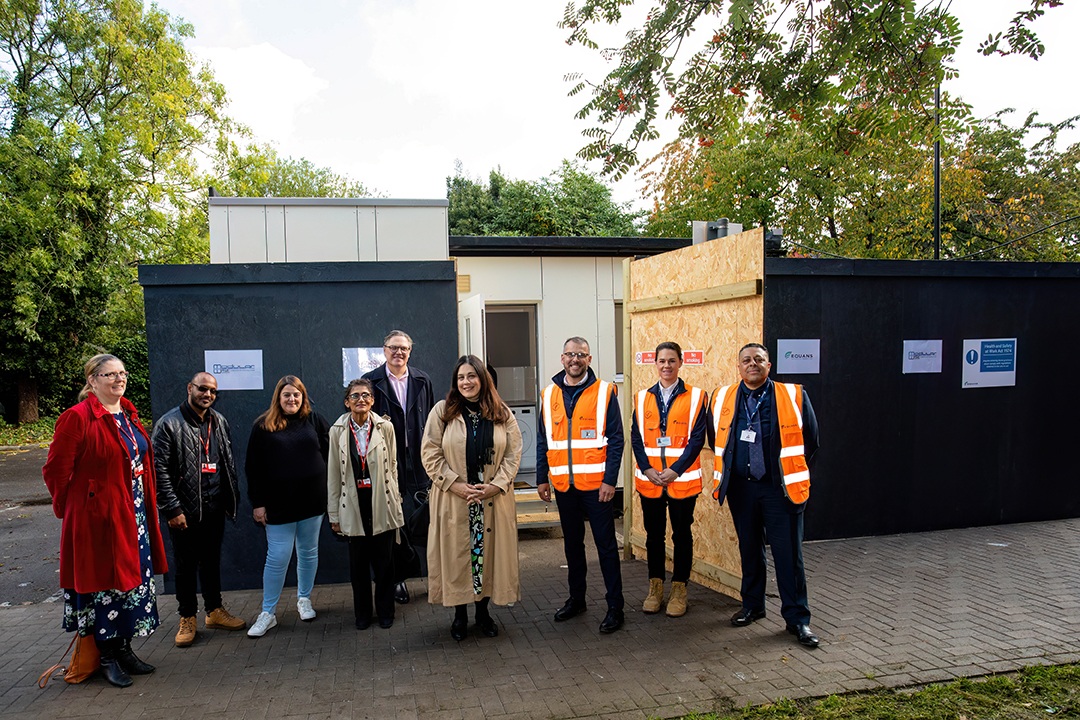 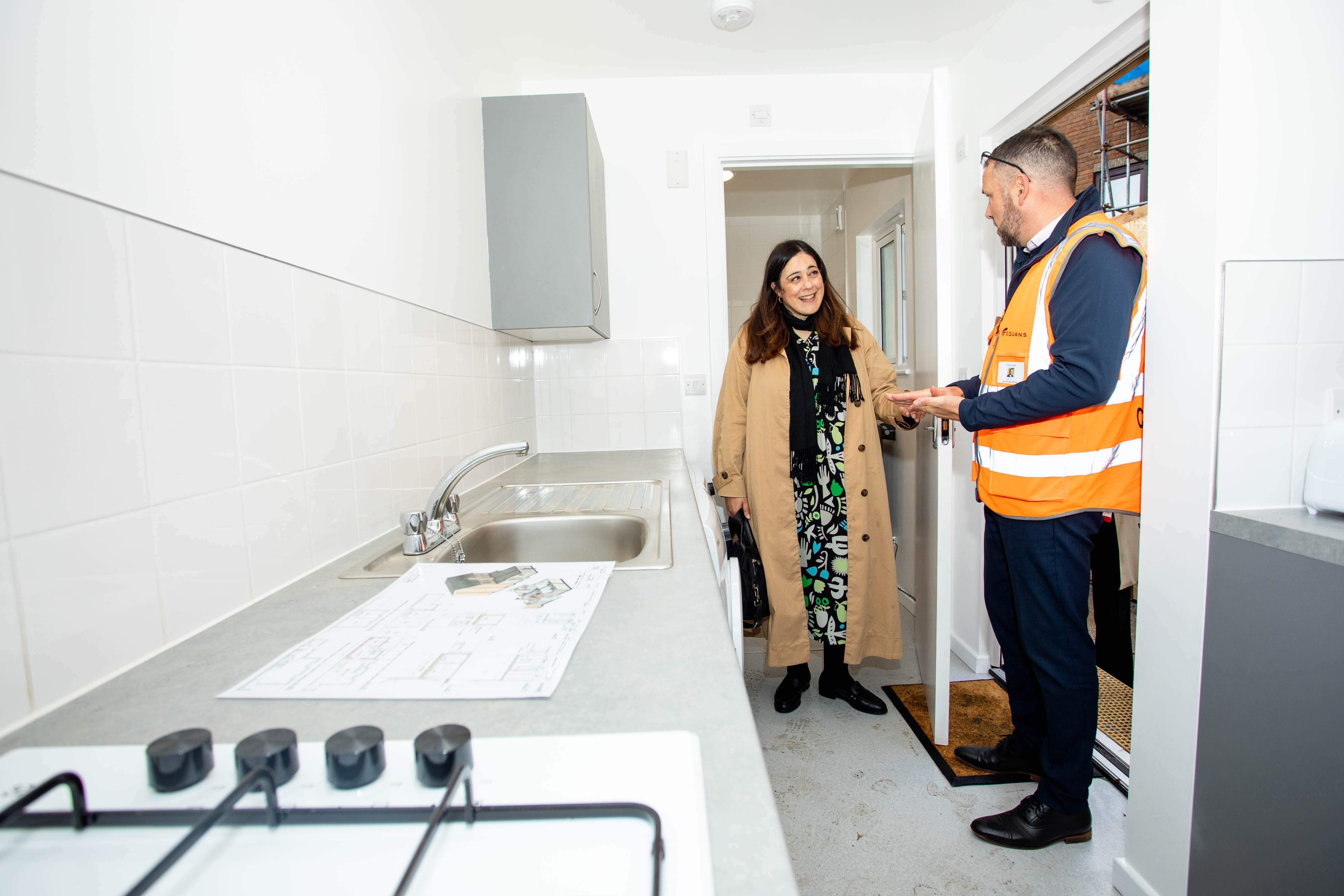