I’m Out premiere – young people stand up to knife crime

Young people in Haringey became movie stars last night as they took a stand against the knife crime that is affecting lives across London.

Students from Tottenham have starred in and created their very own three-film series showing the devastating impact youth violence can have, and last night it premiered at Cineworld in Wood Green, attended by special guests, the media, and hosted by DJ and record producer Teriy Keys.

The films – called I’m Out – show the consequences of getting caught up in violence, by telling the stories of young people involved and the impact on their families.

Haringey Sixth Form College in Tottenham were behind the films. Student Jordan Anaedozie, who has an acting role, said: “Will knife crime ever cease? We can only hope! Many films have been created showing how immense knife crime is in certain communities but who has really shown its effects on others? Knife crime is a decision made by an individual, primarily based on what they have been exposed to, but many don’t know the effects and consequences of their decisions. Being a part of this film has opened my eyes to the aftermath of this crime – not only that but the potential that each and every individual has. Everyone who is a part of a gang, they all have a dream, but how hard are they chasing it and what sacrifices are they making to achieve those aspirations? It is always the ‘easy way out’ that leads to unnecessary regrets.”

Young people from across the borough attended the premiere, along with Tottenham Hotspur Ambassador and ex-England star Ledley King, politicians, council staff, health and youth workers, community groups and the police. The project – led by young people, for young people – was created with the support of Haringey Council and the Metropolitan Police, produced by Casual Films. 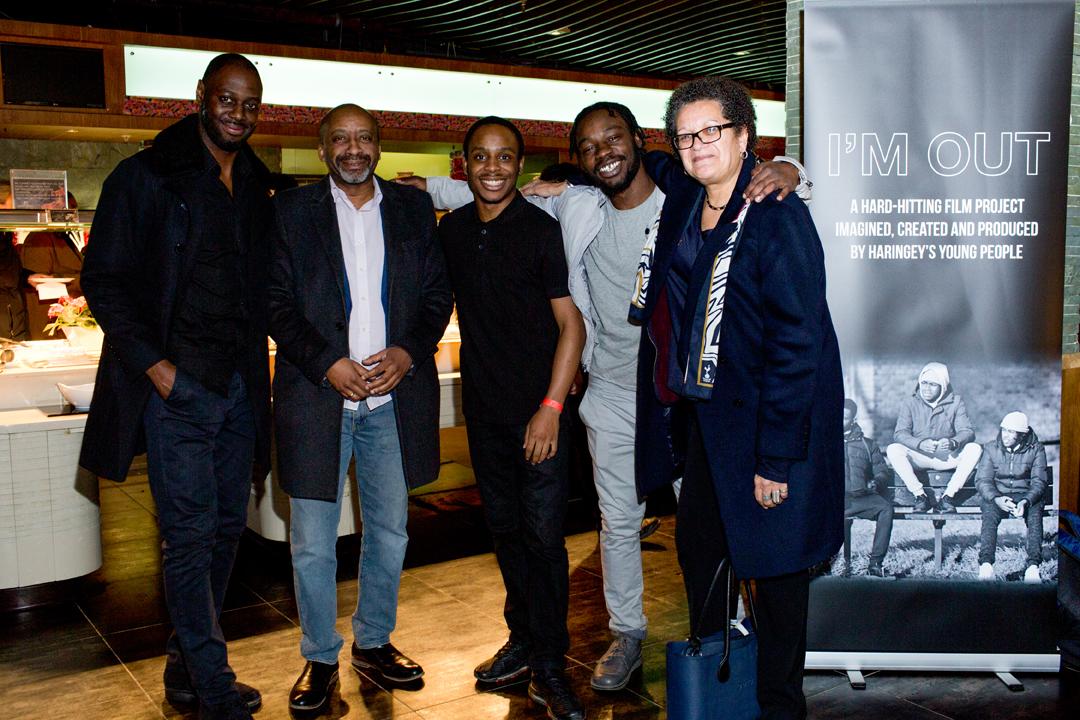 More than 20 young people took part in the project, starring in the films, helping on set and working in production.

The name I’m Out was chosen by young people to encourage others to seek the support and opportunities they need to keep out, and stay out, of youth violence.

It is hoped the films will spread across the borough, London and further afield to show young people the consequences of getting involved in violence and how quickly things can escalate.

The films aim to show there are opportunities out there for Haringey’s young people by directing young viewers to a website with information, support and apprenticeships, as well as opportunities through the Haringey Community Gold scheme.

Knife crime is affecting the lives of this borough’s young people, families and communities and we all have to work together to tackle it. It is an issue across London, but in Haringey we have decided to do something different: to let our young people use their own voices to beat this. I want young people involved in gangs – or who are at risk of getting involved – to know that there is support, and there are ways out. I’m Out shows just how quickly things can escalate and how they can affect you, your friends and your family. There are better futures for you here in Haringey.

I welcome and applaud the initiative taken by our young people to show the devastating consequences of knife crime, not only for those directly involved but also those closest to them. I hope the films are seen far and wide so that our young people think long and hard about carrying a knife and becoming involved in a gang in the first place. This is a message created by our youths for our youths and I couldn’t think of a better way for us to start this debate and help put an end to the serious youth violence we are seeing on the streets of London. We need to be tackling violence together and communities have a vital role to play. We urge anyone who may have information about who is carrying weapons and who is exploiting our young people to tell us so that we can put a stop to it.

Haringey Community Gold is a programme offering support and opportunities for the borough’s young people, funded by the Mayor of London's Young Londoners Fund. The schemes range from sport provision, employment support and a future leaders’ programme to mental health support and a BAME careers service. Visit the “What’s Out There for Me?” page at www.imout.org.uk for more information.

National service Fearless also has a list of places young people can go for support if they are worried by youth violence, county lines and a range of other issues. It also allows people to pass on information about crime 100% anonymously. Visit: www.fearless.org

You can also report crime anonymously at https://crimestoppers-uk.org/

If you think someone is in immediate danger, please call 999. 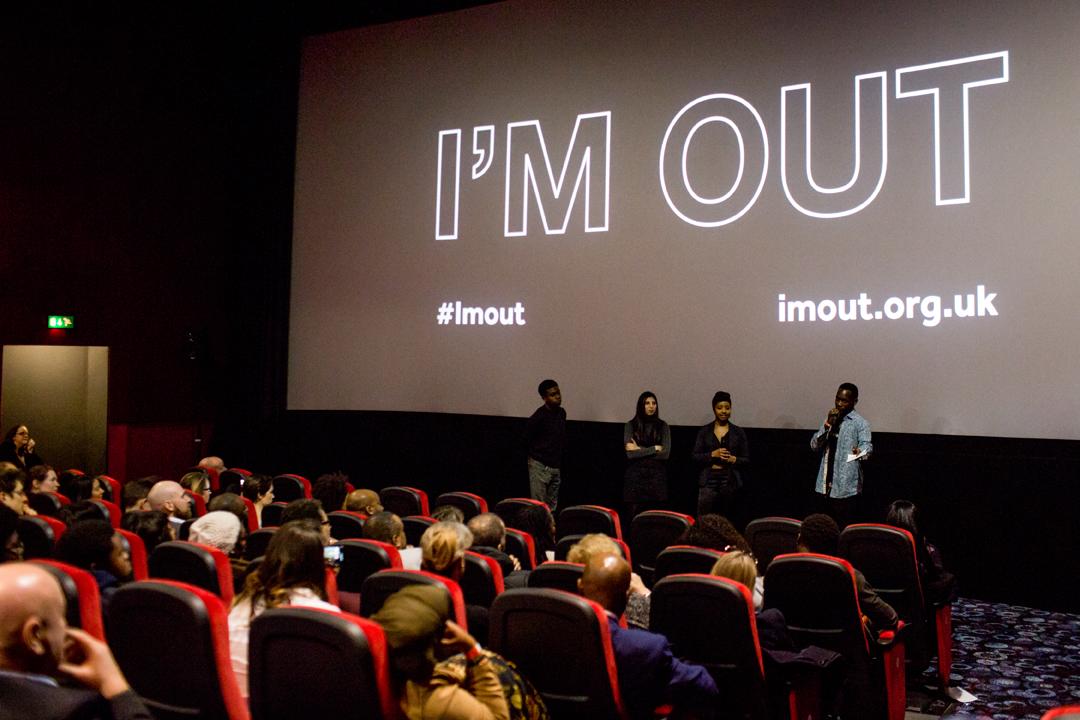