I’m Out film shortlisted for award

Young people from the borough could soon be the faces of an award-winning campaign, after their knife crime film series was shortlisted for a national prize.

With no major acting experience or film-making credits to their name, students from Haringey Sixth Form College showed off their talents after they worked alongside a professional video company to devise their very own three-film series.

The films – called I’m Out – show the devastating consequences of getting caught up in violence, by telling the stories of young characters involved and the impact on their families.

The students were determined to spread the message that there is a way out for anyone who is at risk of getting caught up in violence.

Now the film has been shortlisted for the Purpose Awards EMEA 2020 in the “collaboration” category for Best Public Awareness Cause Campaign.

The awards – previously called the Campaigns for Good Awards – are open to agencies, brands, public sector bodies, charities and non-government organisations and recognise the steps taken to use creative ideas successfully to further positive causes.

The film is in the same category as Apprentice Nation by RockCorps Ltd, Donate Your Words by Carat UK for Mondelez International/Cadbury Milk and Goals Houses by Freuds.

The I’m Out film has already attracted nationwide coverage, with the BBC going behind-the-scenes and broadcasting live from the premiere at Cineworld in Wood Green.

Young people from across the borough turned out in force for the launch, alongside Tottenham Hotspur legend Ledley King, politicians, council staff, health and youth workers, community groups and the police. The project – led by young people, for young people – was created with the support of Haringey Council and the Metropolitan Police, and produced by Casual Films.

Find out more about the Purpose Awards at https://www.purposeawards.co.uk/shortlist-2020/ 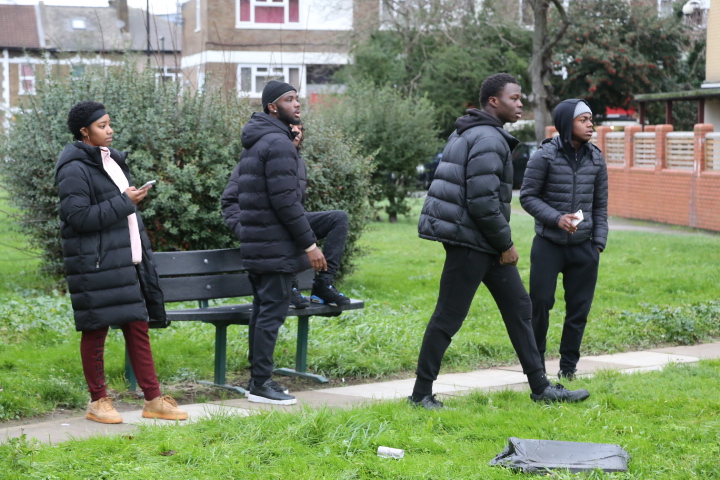