#HIVtestweek: Don’t take a chance on HIV, get tested

This National HIV Testing Week sees Haringey residents being encouraged to get tested for the virus, with the borough leading the way in the number of different ways available to do so.

It’s easier than ever for residents to get tested with new, free home sampling kits that work by taking a simple finger prick blood sample, available from the Test HIV website (external link). In addition to visiting their GP or attending the sexual health clinic at St Ann’s hospital, residents can also visit any of eight local pharmacies which offer free and confidential point of care testing as well as use Embrace UK outreach services within the community.

There are more than 100,000 people living with HIV in the UK, with figures showing 18,000 of these are unaware they have the virus. The importance of early testing for those worried that they may have HIV is significant, with improved treatment meaning that people who are diagnosed as HIV positive early, live with fewer complex health issues than those diagnosed late and have a life expectancy much closer to the average.

In Haringey the rate of late HIV diagnosis has dropped 5 percent in the last year; however, it is still higher than the London average with more than half of Haringey’s HIV positive population coming from African or Caribbean backgrounds. The greatest number of new HIV diagnosis in Haringey for both men and women occur between 25 – 54 year olds.

One Haringey resident Esther found out she was HIV positive when she was three months pregnant after a routine visit to hospital. Her midwife introduced her to the local charity Embrace UK who explained her condition to her and guided her through the care and support she needed.

“The only message I have for people is to get out there and get tested as early as possible to find out if you have the negative or positive and to learn what you need to do next.”

“Testing for HIV is very important, it not only encourages people to live healthily and lets them know when they need to seek expert advice and medical support, but it also helps to prevent late diagnosis, which in turn means that medication is more effective and people live longer with fewer health complications.

There are a variety of ways people can get themselves tested for HIV, this includes Embrace UK Point of Care Testing, using self-testing kits, or going to a number of accredited pharmacies in Haringey.”

“We’re working hard to promote regular HIV testing and to ensure that for local people getting a test is as easy as possible.

While it’s great that the numbers of late HIV diagnoses in Haringey has fallen, we know that we can do even better and I’d encourage all of those of who think they may be at risk of HIV to get tested as soon as possible.”

You can find out more about pharmacies which offer sexual health services including HIV testing on our Healthy Living Pharmacies page. 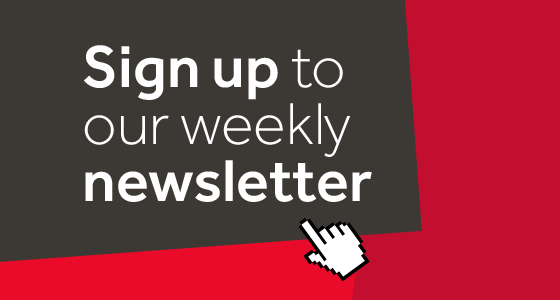