Fans flocking into Haringey from around the globe to see the Chicago Bears, Oakland Raiders, Carolina Panthers and Tampa Bay Buccaneers may not know that the borough has a flourishing gridiron team of its own.

The London Blitz play at Finsbury Park Stadium and are one of the UK’s most successful teams, having a record 12 appearances in the BritBowl – the equivalent of the Superbowl – with 5 wins. In September its under-19 team completed an unbeaten season by winning the national championship, beating the East Kilbride Pirates 26-0 in the junior BritBowl at Haringey’s own New River Stadium. 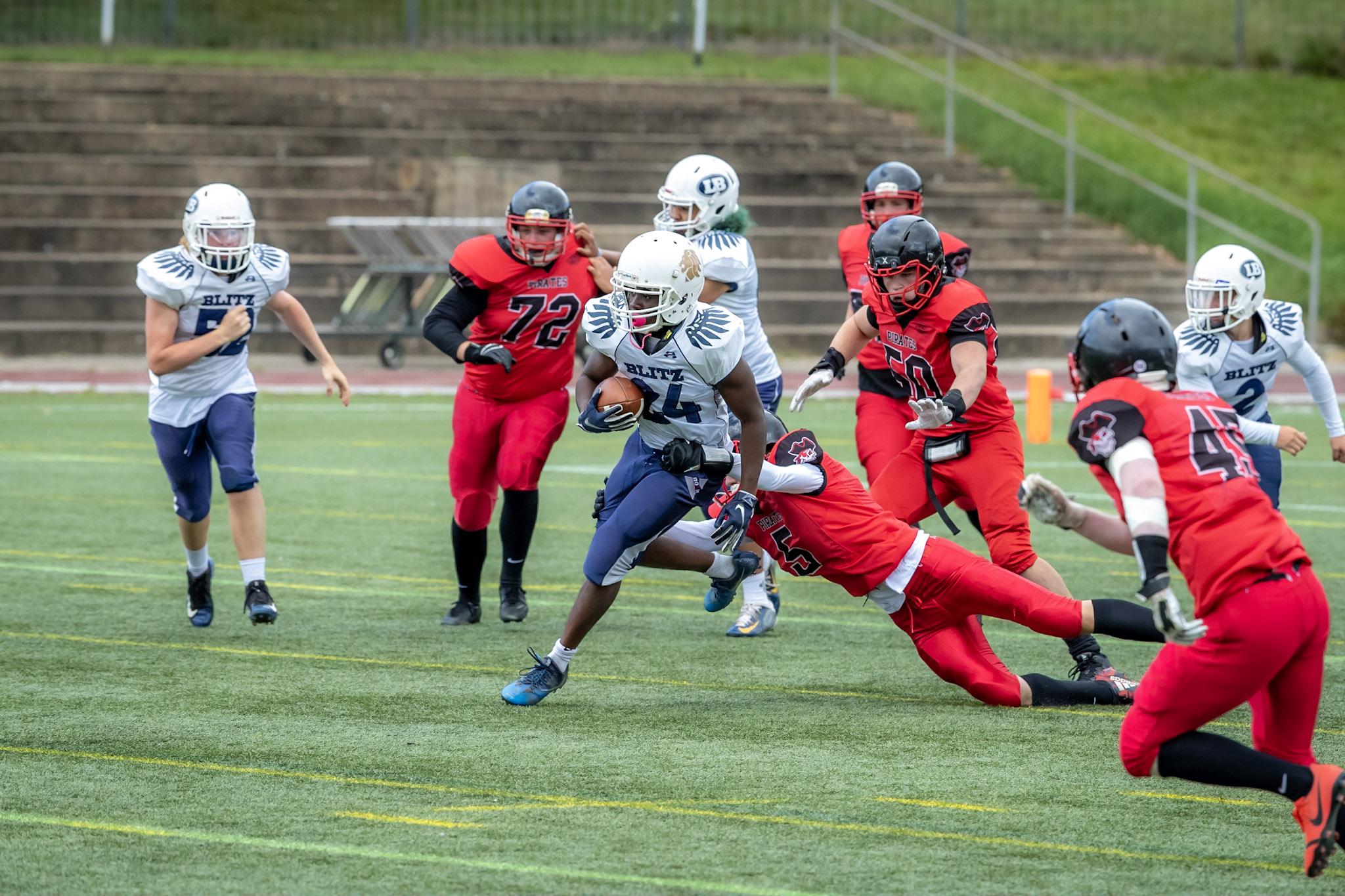 Adrian Klemens has been associated with London Blitz for the majority of its existence since it was founded in 1995. He joined the club in 1999 as an assistant coach and by the next year had become head coach at the age of 23. Today he coaches players and also runs Dynamic Sports Academy (DSA), a fitness programme which is credited with greatly improving the team’s fitness.

It’s clear that Adrian cares even more for the team’s players than he does for its results. Adrian said:

One of our players, Bamidele Olaseni, known as Big Bam, has just gone to play college football in Utah. He’s a great guy – a 6’8” offensive tackle.

Bam’s success story is a testament to Blitz’s coaching, but not everyone can be so lucky. Adrian explained:

Lots of players come and say they want to go to play in America, but it’s very difficult. There are coaches out there who will give young players false expectations, but we’re very honest with our players here.

Adrian emphasises the importance of personal development. He said proudly:

97% of DSA athletes go into higher education. Most of our players are local, from Haringey, Hackney and Islington, so that’s higher than the local average.

Nathaniel Cahill Coady is one such player. He grew up in Hornsey and has just completed his first season at the Blitz, playing as a wide receiver and a special teamer and appearing in the u-19 BritBowl-winning team. He said:

It’s not easy, when you first get here you have to earn everyone’s respect, you can’t be a pushover.

The talent level in the British American football scene continues to rise. It may not be much longer before we have our first London Blitz graduating from the Finsbury Park Stadium to playing in an NFL game in Tottenham. 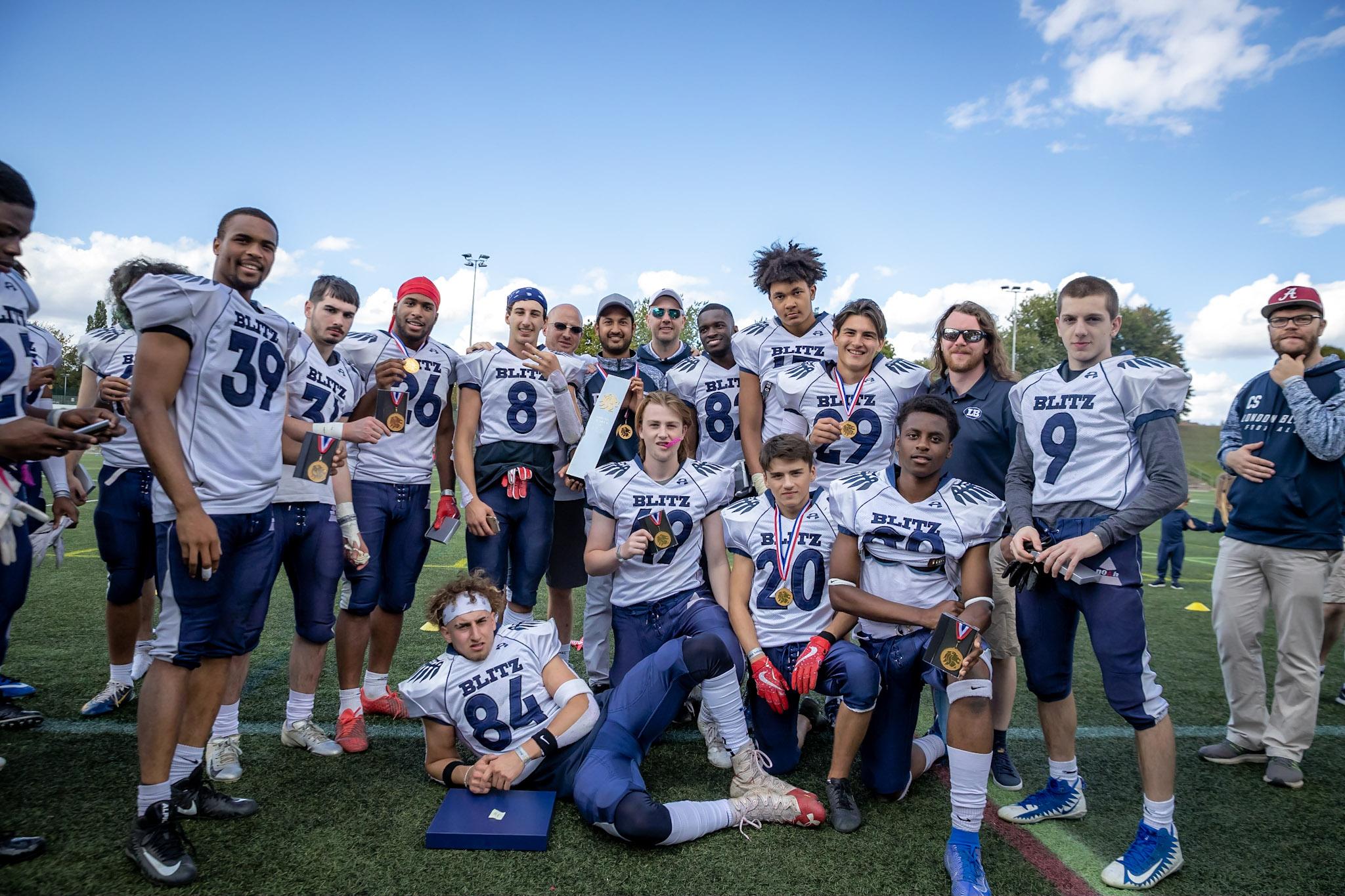