Haringey Supports Ukraine: We are working with local groups to support people in Ukraine. See how you can help and donate

All 22 of Haringey Council’s parks have retained their Green Flag Awards status for 2022, with six of them also in the running to be crowned the UK’s favourite in a nationwide competition.

Haringey’s parks have always been a haven for residents across the borough and visitors to the area, even more so during the COVID-19 pandemic, and are rightly held in high regard by those who use and enjoy them here.

They are also tended to regularly by an ever-willing band of Friends groups, community stakeholders and volunteers, as well as the Parks team at the council, so these Green Flags and national recognition are for all those who hold Haringey’s parks close to their hearts overall.

Haringey’s parks are strongly represented among the nominations for the Greater London area, with the borough’s six shortlisted entrants making up almost 18% (17.6%) of the 34-strong field overall.

The green open spaces from the borough in the running for this national accolade are as follows:

You can vote for your favourite Haringey Park to be crowned the UK’s favourite over on the Fields in Trust website (external link). Select Greater London as the area from the drop-down menu and then submit your vote for Bruce Castle, Downhills, Lordship Rec, OR Tambo Rec, Stationers or Woodside Park.

Meanwhile, all 22 of Haringey’s council-run parks and open spaces will have Green Flags raised above them again this year after cementing their award-winning credentials once more.

It’s fantastic news that we have retained our 22 Green Flags in the recent inspection.

The Council’s Parks team and our local network of Friends of Parks work together to keep our parks in great shape and maintained to a high standard.

Six of our green, open spaces have also been nationally recognised as contenders for the UK’s Favourite Park 2022. This is a huge success for us and a credit to our staff.

The Green Flag Award scheme sets the benchmark standard for the management of recreational outdoor spaces across the United Kingdom and around the world.

It recognises and rewards well-managed parks and green spaces and is managed by the environmental charity Keep Britain Tidy under licence from the Department of Levelling Up, Housing and Communities.

With Alexandra Park (run by the Alexandra Park & Palace Charitable Trust), Highgate Wood (managed by the Corporation of London) and Tottenham Marshes (run by the Lee Valley Regional Park Authority) also receiving Green Flag recognition too, the total tally for borough for 2022/23 is in fact 25.

The full list of Haringey’s council-run parks to be awarded a Green Flag this year is as follows: 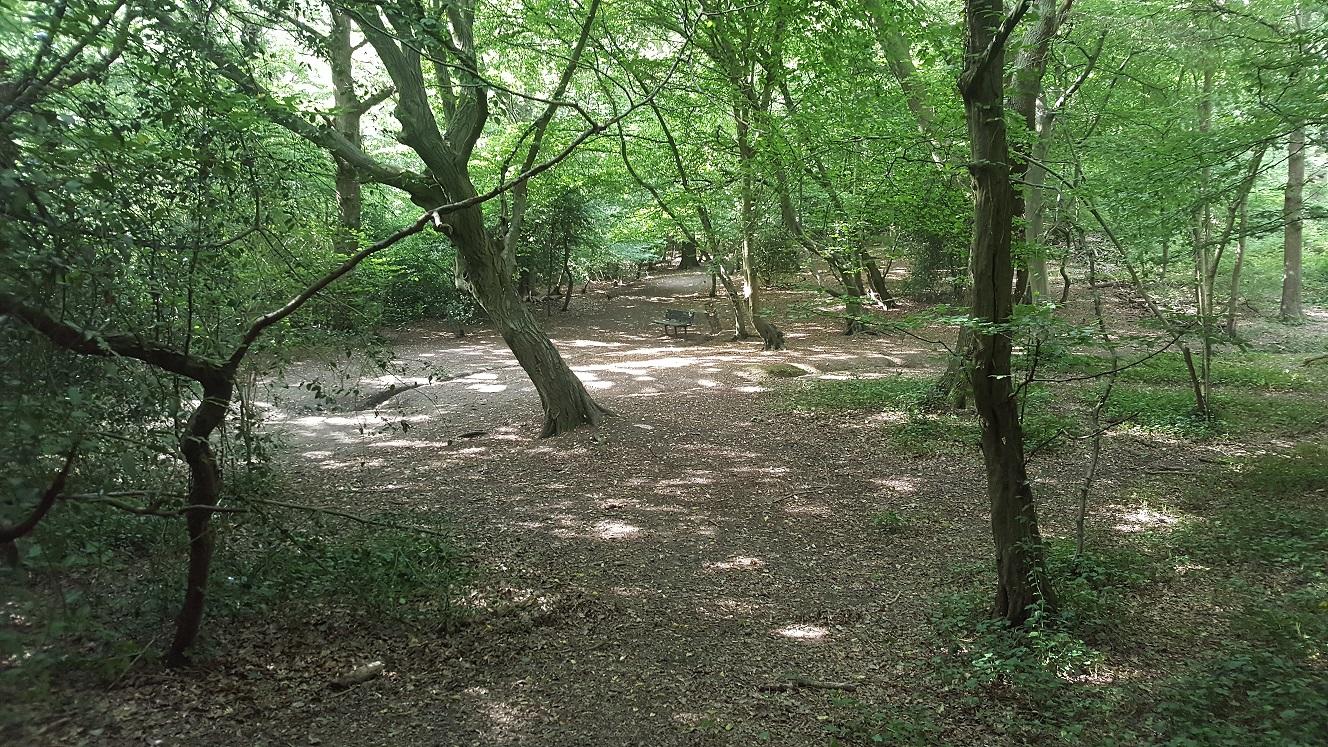