A Haringey resident has been sentenced to 30 months in jail for social care fraud after claiming over £37,000 for his deceased mother.

Ulisses Spencer de Souza Montiero was receiving direct payments to pay for his mother’s care, but failed to declare his mother Josefina Spencer, with whom he resided, had passed away back in September 2014.

Mr Montiero purposely sought to mislead the council into believing that his mother was alive and was out of the country on holiday in Portugal with his sister, even though she had been deceased for some 17 months.

Further attempts were made to obtain information from him, but no details were forthcoming. During a subsequent unannounced home visit the social worker was advised by a neighbour they believed Mrs Spencer had passed away. The Corporate Fraud team carried out the investigation and the council’s Legal service led on the prosecution.

Mr Montiero, who was temporarily staying at Bounces Road, Edmonton, with his family, appeared for sentencing at the Old Bailey on Friday 30 August after being convicted at an earlier trial at Highbury Magistrates Court in July 2019.

His Honour Judge Foster imposed a sentence of 30 months imprisonment and said:

“People pay taxes willingly to fund a civilised society to help those who need help, as your mother did when these payments were originally made to her.

“When, as here, there is fraud over a long period, the public rightly expect the Courts to carry out a public duty to deter others from doing the same thing. A custodial sentence is the only option to me.”

“Social care payments are a vital support for some of our most vulnerable residents – those who commit fraud are taking vital funds away from people who need them most. Our officers are working tirelessly to ensure every penny in this borough is being spent properly.

“This should serve as a strong warning to anyone committing fraud against the council, we will catch you and take the strongest possible action. This could a lead to a criminal record, a lengthy prison sentence and repayment of any money obtained fraudulently under the Proceeds of Crime Act.” 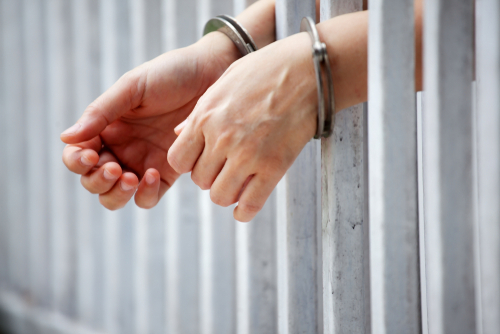