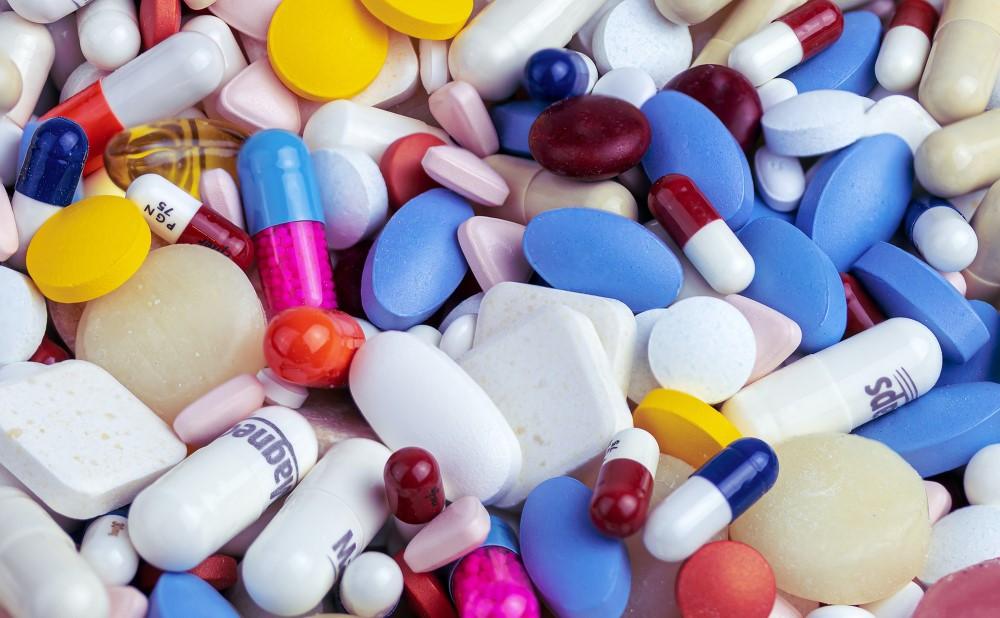 The controversial new Alzheimer’s drug recently approved in the US may not be as promising for individuals with Alzheimer’s living here in the UK. The Haringey Memory team believe it will be a while, if ever, before this drug will be available in the UK. There are too many unanswered questions and unknowns - scientists are disputing the usefulness of the new drug, as were the initial reports that caused it to be shelved in March 2019 by its developers.

The drug Aducanumab is an intravenously infused antibody aimed at clearing out clumps of a microscopic brain protein fragment called beta-amyloid (amyloid-β), believed to be the most likely cause of Alzheimer’s. Beta-amyloid is described as ‘a sticky compound that accumulates in the brain, disrupting communication between brain cells and eventually killing them’. (Alzheimer’s Association, 2017)

This drug was developed by the biotechnology company Biogen, based in Massachusetts, USA, and approved by the US Food and Drug Administration (FDA) in June 2021. The approval was based on a re-analysis of interim data taken previously in March 2019 from two phase III trials conducted on people with early stage Alzheimer’s.

“The company had halted development of Aducanumab because an early analysis of clinical-trial results suggested that it had no significant effects on clinical symptoms such as memory loss and disorientation.” (Nature, 2019)

Biogen had stopped these phase III trials early when the initial interim analysis data from March 2019 suggested that they were unlikely to succeed. Furthermore, the data showed that around 40% of the participants of both trials developed brain swelling.

Biogen revisited the studies from the trials that previously suggested that Aducanumab had no significant effects on clinical symptoms such as memory loss and disorientation. They concluded that, on closer review of the data, some participants that were given the highest dose of Aducanumab over an extended period showed a slowing of cognitive decline.

The “accelerated approval” from the FDA allows Biogen a period of up to 9 years to run and complete a “post-marketing” trial to confirm that the drug can improve cognition. While they have yet to say when they will begin the trial, their share prices shot up 40% since the approval and the drug is charged at US$56,000 per person per year. Furthermore, though the trials only involved people with early-stage Alzheimer’s, the drug can be bought and taken by anyone with Alzheimer’s.

Aducanumab is said to take a few weeks from the approval date to being available for distribution on the market. It is also noted that Aducanumab is NOT a cure—at present it may only slow down the cognitive deterioration for some users at very high dosage over a long period of use, with a 40% risk of developing brain swelling.

Albeit, it is much welcomed news by many to hear that a drug is targeting what is believed by many to be the cause of Alzheimer’s rather than the treatment of symptoms. However, the current climate of the situation begs the question: is this drug being pushed for the benefit of share prices or for saving lives?

What is Aducanumab and what could this dementia drug mean for people with Alzheimer's disease? (external link) - Alzheimer's Society Blog, Julia Ravey

The long, difficult search for a drug to treat Alzheimer’s and dementia (external link) - The Guardian, Sarah Boseley