The Customer Service Centre at Marcus Garvey is closed for face-to-face appointments until further notice due to officers testing positive for Covid-19.

The safety of our staff and residents is our priority and we are unable to staff the centre safely given the current situation.

If you would like to make an appointment for urgent issues, this can be done online or via the published phone number for our service centre in Wood Green.

Please note that there are a limited number of appointments, and you should only attend for anything urgent which cannot be done online or via the contact centre. Full details of services can be found on this website. Please do not attend Wood Green without an appointment as you may not be seen.

If you would like to use the public PCs for parking permits please note that the reception service is unable to stand or sit in close proximity to you and masks must be worn (unless exempt) for everyone’s safety. 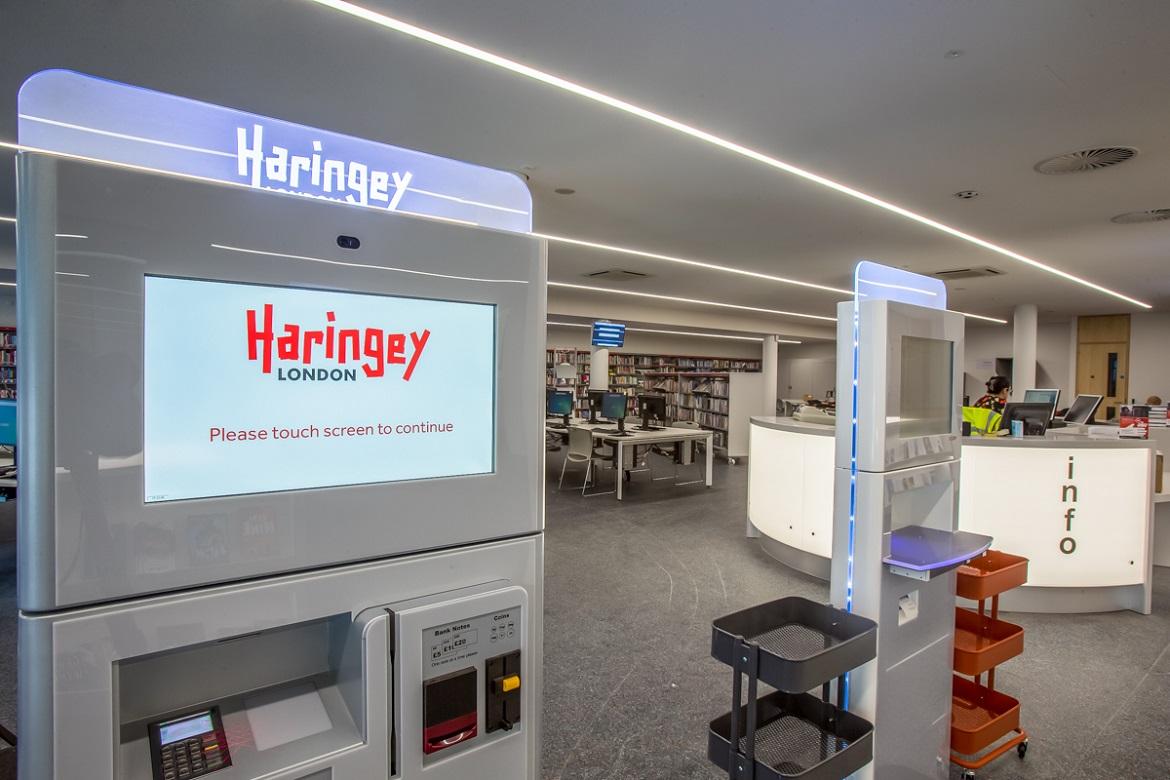 NHS Covid Pass
MPS have approved government plans to introduce NHS COVID passes meaning that you’ll need to show a NHS COVID Pass at nightclubs, some venues and large events to show you’re fully vaccinated, have had a negative test result in the last 48 hours, or you have an exemption.
Compulsory face masks and mandatory vaccinations for NHS staff were also passed into law.

International travel red list ends
The UK has removed all 11 countries from England’s coronavirus travel “red list” of travel restrictions. Hotel quarantine for travellers arriving in England from the red list countries ended at 4am this morning.

NHS ends 15-minute wait after Pfizer jab
The 15-minute wait for patients after they have received a Pfizer COVID-19 jab has been scrapped by NHS England so more booster jabs can be administered. It is estimated that removing the additional wait time will increase NHS capacity by almost a quarter.

In a televised address to the Nation on Sunday evening, the Prime Minister announced that booster jabs will be offered to everyone over 18 in England from this week. Boris Johnson declared an “Omicron emergency” and said the target to vaccinate all adults by the end of January will be brought forward by a month. The announcement came after the UK’s COVID-19 alert level was raised to four due to the spread of the new Omicron variant.
Level four means a high or rising level of transmission - the last time the UK was at this level was in May.

The new booster target means people aged 18 and over in England will be able to get their third jabs from this week - as long as it has been three months since their second dose.

People aged 30 and over can already book an appointment in advance using the online service from two months after their second dose and over-18s in this position will be able to book from Wednesday.

Some walk-in appointments will be available from Monday for eligible over-18s, depending on location.

But Mr Johnson said that to reach the new jab target, certain other medical appointments would need to be postponed to the New Year. Some GPs are already allowed to postpone routine health checks to make space for vaccinations.

The prime minister also said:
•    42 teams from the military would be deployed across every region to help the effort
•    extra vaccine sites and mobile units would be set up across England
•    opening hours of clinics would be extended with more appointments
•    thousands more volunteer vaccinators would be trained
•    the UK government would also give extra support to speed up vaccinations in Scotland, Wales and Northern Ireland
Speaking this morning (Monday 13 December), Health Secretary Sajid Javid reported that 10 people in England were currently in hospital with Omicron, with no deaths confirmed. However, 40% of all Covid cases in London are believed to now be the Omicron variant.

Early data suggests that getting a third booster dose gives an individual around 70% to 75% protection against symptomatic infection from Omicron.