In the spirit of subtle resistance 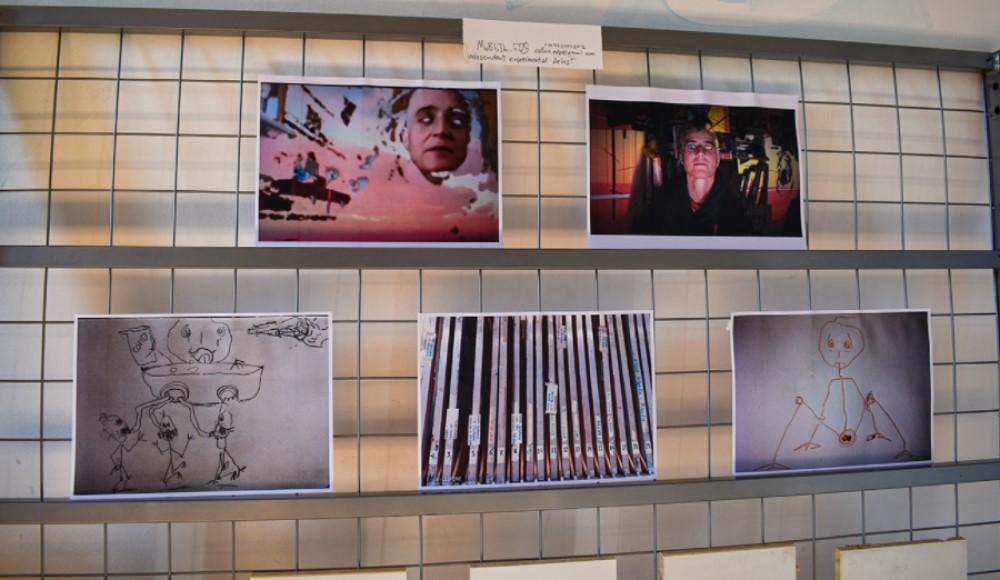 A privately-donated West Ham flat was the location of a pop-up venue in which Haringey-based artist Elisabetta del Ponte staged an underground art exhibition. The pop-up was a way of coping with the fact that the lockdowns deprived her and her classmates of their degree show at Middlesex University, as well as presenting an opportunity to comment on the world of art in general. 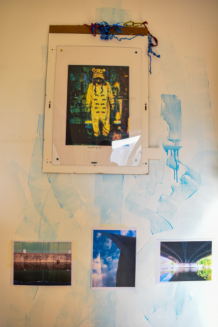 Elisabetta is a practitioner of live art and holds the view that art is a process that involves the audience, and so The Museum of Dark Matter (MoDM) (external link) was born.

MoDM ran from 7-30 June 2021 and was inspired by the concept of Dark Matter: a term coined by American artist Gregory Sholette, who himself borrowed the term from astronomy. In his book, 'Dark Matter: Art and Politics in the Age of Enterprise Culture', Sholette argues that the art world is not dissimilar to the universe, and what we see as the arts’ shining stars are the 1% of people whose work could not exist without the contribution of those that we do not see on display - the dark matter which constitutes 99% of the arts. 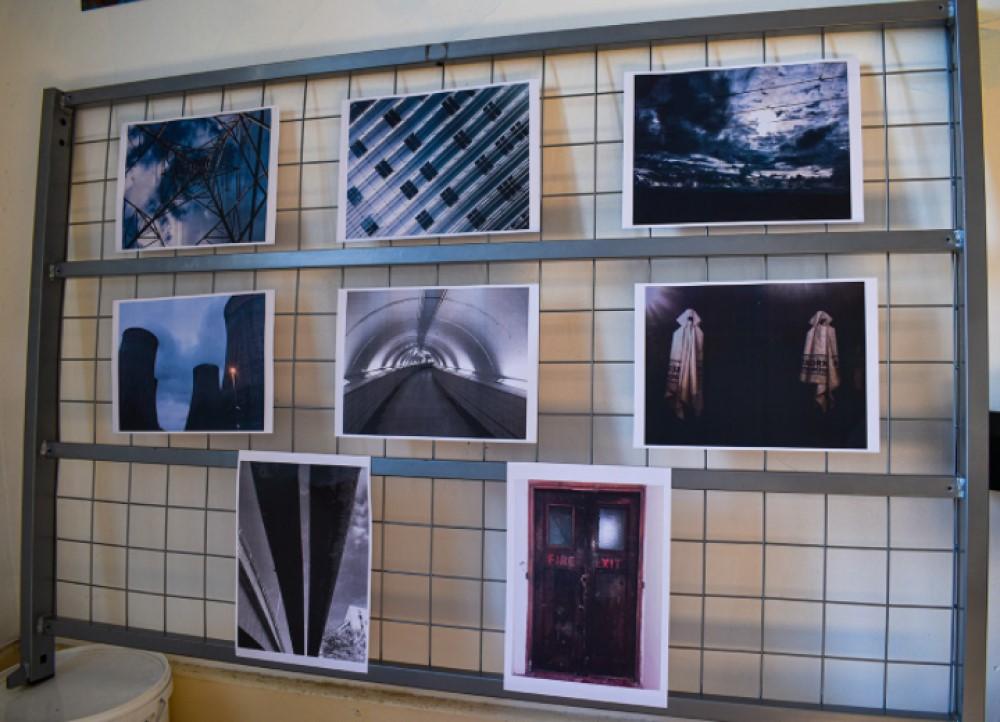 In this spirit, Elisabetta del Ponte devised a hierarchy according to which she chose the artists for the exhibition. The 'shining stars' of the art world have to ‘go to the back of the queue’. Have you exhibited at the Tate Modern? Yes? Back of the queue, please. This event was by invitation and word-of-mouth only, displaying previously unseen works from thirteen London artists.

Among them were Lucy Childs, Peter Hall, Polly Murphy, Giulia Cipriani & Valeria Iovino, Menopause Army, Jake, Olina and Elisabetta as herself as well as her alter ego MoBbIt_fOS. Elisabetta’s decision to choose artists in this way was fuelled by the awareness of present hierarchies in the art world:

‘If you are Royal Ballet, Royal Opera, Royal Tate, Royal whatever, you get the government support and investment. But if you are just an artist, not boxed in any of the above, if you are the other 99% you get nothing because you are not a money business. The return of a supported art is culture, intellect, dialogue, not money, investments, buildings.’ 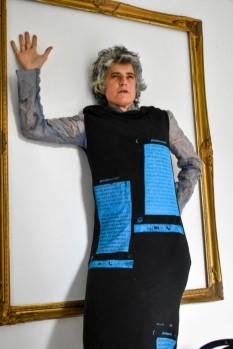 In true punk style, Elisabetta utilised materials she found in the skips of Haringey to make artwork for the exhibition, including a piece which she invited all artists to contribute to.

The show consisted of three rooms: The Wall Art room, most resembling an art gallery, The Punk Room, in which she used a metal bed frame and an old mattress to display works, and The Performance Room, where Elisabetta performed a live art piece that reflected on the transience of art and its dependence on engagement and awareness of the audience.

This was also the space in which, on the final evening, Lucy Childs performed a séance using a guiding spirit (digital puppet) called El Duende, who engaged with her during the performance and created an atmosphere of contemporary mysticism. The séance had a loose structure and invited participation from the audience, making the atmosphere more electric. 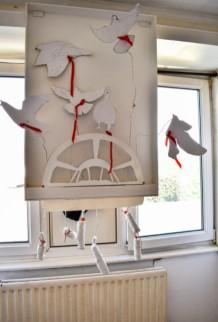 Other performers included Giulia & Valeria, who met online during lockdown and decided to bring Italian theatre to London. Their piece was a mash-up of theatre monologues based on the works of Franca Rame and Dario Fo, exploring the inequalities experienced by women and the abuse that they can suffer in relationships.

Elisabetta is now hoping to take the Museum of Dark Matter to other temporary locations, where it can pop up ‘like a mushroom’ and then disappear again. It seems as though the pandemic has only made her more determined to share her art and ideas with others, so keep an eye out for news and updates.