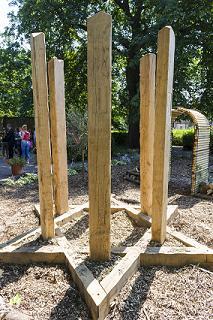 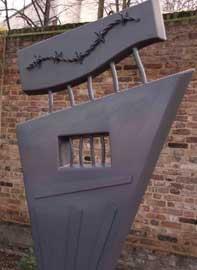 Since it was formed the Working Group has developed in partnership with Haringey Council a number of projects such as creating the Holocaust Memorial Garden of Remembrance, installing a sculpture for the garden and has brought the Anne Frank, Kindertransport and Janusz Korzak exhibitions to Haringey. In 2011 Bruce Castle Museum hosted an exhibition of portraits of local Holocaust survivors by the artist Pergosh.

Every year we come together on the anniversary of the liberation of Auschwitz concentration camp to remember all those who were murdered in the Holocaust.

World War II saw the greatest genocide of people ever known. Millions of people lost their lives in concentration camps simply for being who they were.

This year's Holocaust Memorial Day event will be held at Tottenham Hotspur football club on Sunday 30 January at 2pm.

To register to attend the event please email your name to: events@haringey.gov.uk

This year’s theme was ‘be the light into darkness’, encouraging us all to reflect on the injustices, persecution and division in the world and to be the light of resistance against them.

Unfortunately due to the pandemic, the annual, multi-faith event to commemorate Holocaust Memorial Day in Haringey did not take place this year.

You can watch Haringey’s Mayor, Cllr Adam Jogee, and Rabbi David Mason of Muswell Hill Synagogue speaking on the importance of Holocaust Memorial Day and its continuing relevance.

The theme for Holocaust Memorial Day 2020 was Stand Together. It explores how genocidal regimes throughout history have deliberately fractured societies by marginalising certain groups, and how these tactics can be challenged by individuals standing together with their neighbours, and speaking out against oppression.

We held our annual commemoration ceremony for Holocaust Memorial Day on Sunday 27 January 2019. This moving ceremony involved religious and civic leaders of Haringey and centred on the theme of 'Torn from Home'.

Those attending heard the testimony of a Holocaust survivor as well as survivors of the Rwandan and Bosnian genocides.

The theme for 2018 was the 'Power of Words'. Haringey came together to honour the millions of Jews and others murdered at the hands of the Nazis.

The multi-faith Holocaust Memorial Day event on Sunday 28 January 2018 saw residents, Councillors, faith leaders, schoolchildren and community groups gather at Haringey Civic Centre to remember victims of the Holocaust and those who have died in other genocides across the world.

The ‘Power of Words’ theme saw a performance by Haringey Vox choir and a poignant speech by Holocaust survivor Mr Kraus, as well as a cello performance of the ‘Schindler’s List’ theme, a procession of memorial candles and a flag raising ceremony.

The full statement of commitment, affirmed by guests on the day:

Haringey's Annual Multi-faith Commemoration 2017 took place on Sunday 29 January at Bruce Castle Museum. The theme for Holocaust Memorial Day 2017 was ‘How Can Life Go On?’.

The commemorative event was led by the Mayor of Haringey, with contributions from Catherine West MP, Councillor Kober (Leader of Haringey Council), Councillor Gail Engert and Councillor Peacock. There was a speech by the Leader of the Alevi community in Haringey. The event was accompanied by music from Haringey Vox choir. 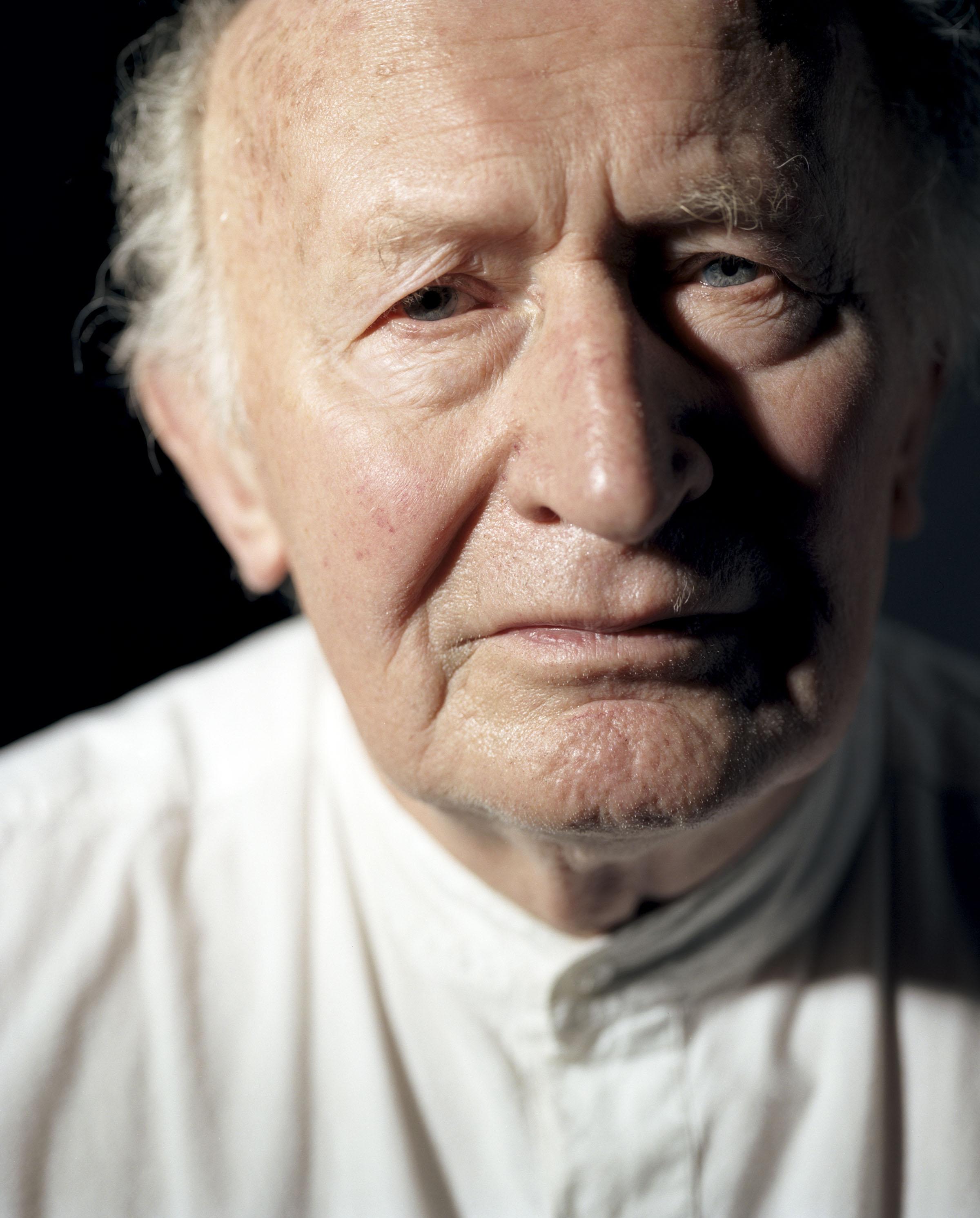 The exhibition Portraits for Posterity (external link) was on display in Bruce Castle Museum. The series of six photographic portraits by Matt Writtle showed Holocaust survivors who have lived in Haringey. The curators of this exhibition - Jan Marsh and Jacki Reason - have very kindly donated the photographic portraits to the permanent collections for Haringey at Bruce Castle Museum.

On 25 January, Bruce Castle Museum held an evening talk to share the poignant stories behind the faces in the exhibition Portraits for Posterity. Haringey resident John Hajdu (external link) also told  his own very moving story of his early life in Hungary during World War Two under the Nazi regime, and his subsequent experiences after the Holocaust as a refugee in post-WW2 Europe.

On display were six photographic portraits of survivors who have lived in Haringey. These were from the Portraits for Posterity series by Matt Writtle.

Among the portraits were those of the late Roman and late Susie Halter; a new plaque was unveiled by members of their family in the Holocaust memorial garden.

A class of Year 5 pupils from St Pauls and All Hallows School came to Bruce Castle Museum to meet Holocaust survivor Joan Salter and listen to her life story, before planting bulbs in the Holocaust Memorial Garden.

Joan Salter lit the commemorative candle at the close of the BBC2 Newsnight programme on Tuesday 27 January 2015.

'Journeys' was the theme for Holocaust Memorial Day 2014. We focussed on the journeys of the persecuted. We also learned about the journeys that brought survivors to the UK and how, in many instances, journeys of return have been part of the experience of rebuilding.

"The Role of the Righteous Muslims"

An exhibition was held at libraries across Haringey. The exhibition ran for a fortnight at each library before moving onto the next library.

Etty: A one woman show 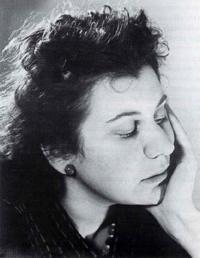 "On Tuesdays the train leaves. But no matter where you place me, I will always long for this desk"

So begins Susan Stein’s play about Etty Hillesum - before she is first deported to Westerbork and later Auschwitz.

Etty is an adaptation of the diaries and letters of Etty Hillesum and was performed by Susan Stein.