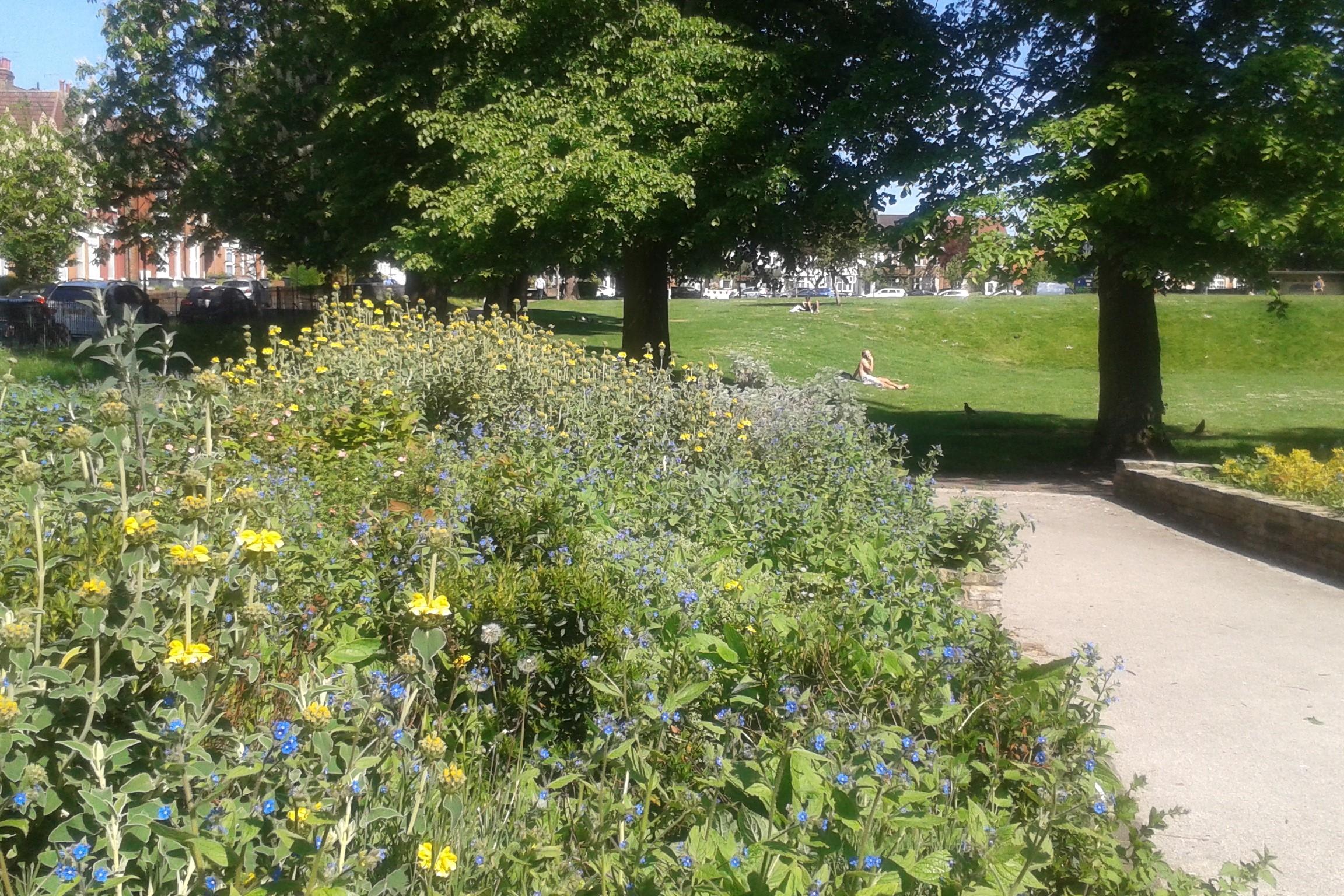 Woodside Park was awarded green flag standard in 2016 and has retained this ever since.

Woodside Park was first laid out around the turn of the century and is set around George Meehan House the old Wood Green Town Hall.

A fantastic natural play area including play boulders, stepping logs, timber stilts and vertical climbing trees, was installed in the park in February 2016. This compliments the current children’s facilities in the park such as the older children’s play area - which is due to be upgraded in 2019. There is also a great toddler play area for younger children to enjoy.

There is a Braille Garden in the northwest corner of the park which is an extension of the Woodside Road entrance. The area contains seating, aromatic planting and Braille messages.

Two of Haringey’s historic buildings are located within the park. George Meehan House, was built as a private residence in the ‘Italianate’ style around 1865. It is now used as council offices and houses the borough’s registry offices. The Grade II listed Mushroom House, one of the borough’s oldest buildings, was formerly the lodge to the local manor house Chitts Hill (demolished in the 1890s).

I Can Care, an organisation which started its life with the Indian Cultural and Arts Network in 1994 for addressing the needs of Asian elderly, has a small building in Woodside Park situated to the south of Woodside House.

A restaurant, Fatisa, is located in the South Western corner of the park and offers a blend of Italian and Mediterranean cuisine.

Little Friends Nursery is a privately owned business, open to children under 5 years opened in the park in September 2014 and operates from three rooms, a large hall and a huge garden area in the Pavilion in Woodside Park (formerly the bowling club).

The older children’s play area was removed by May 2019 and plans are in place to replace the equipment after discussions with park users and stakeholders.More information will be provided once plans progress.