See how you can recycle your Christmas tree in Haringey. 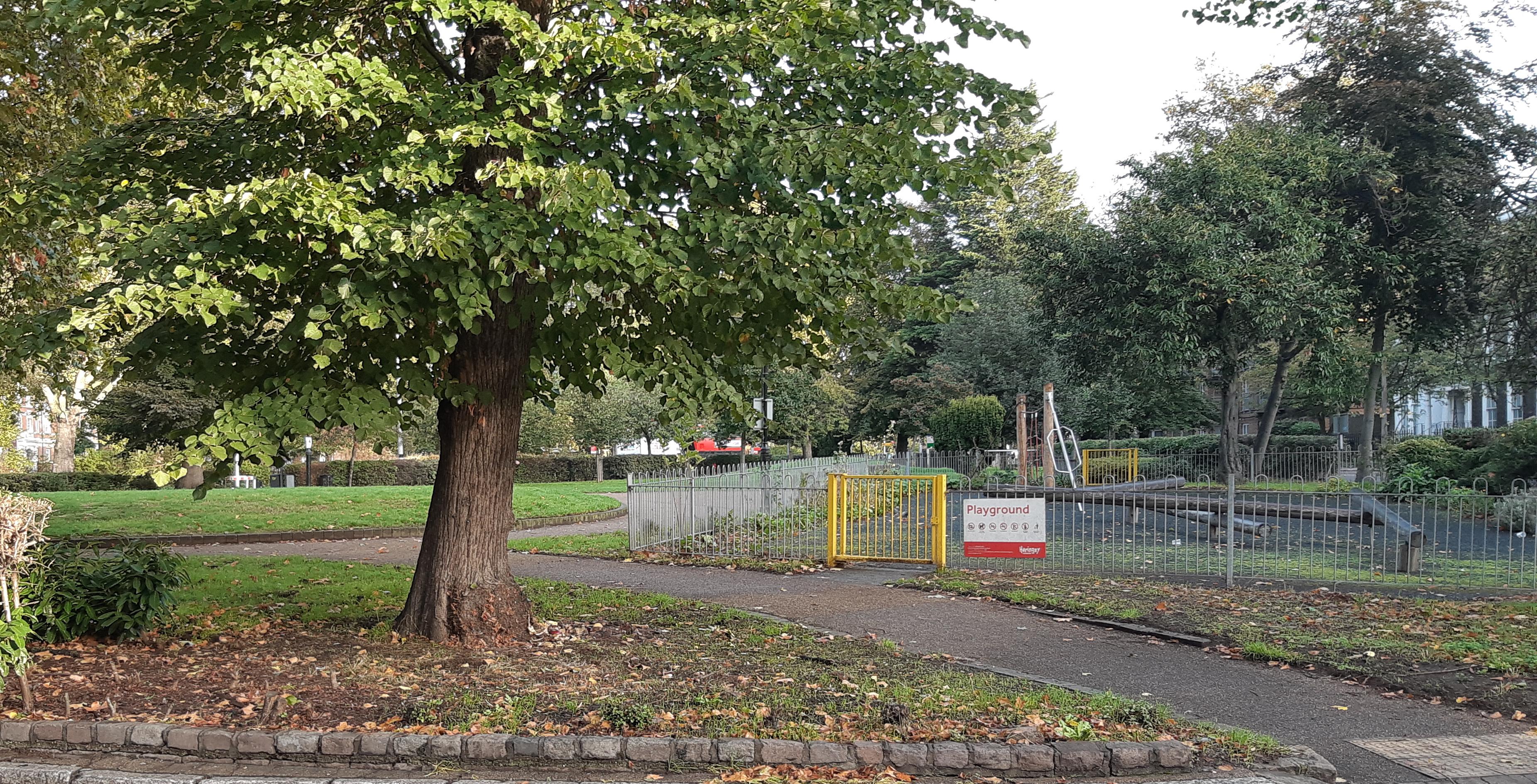 Tottenham Green was First Awarded the green flag award in 2016 and has retained it ever since. 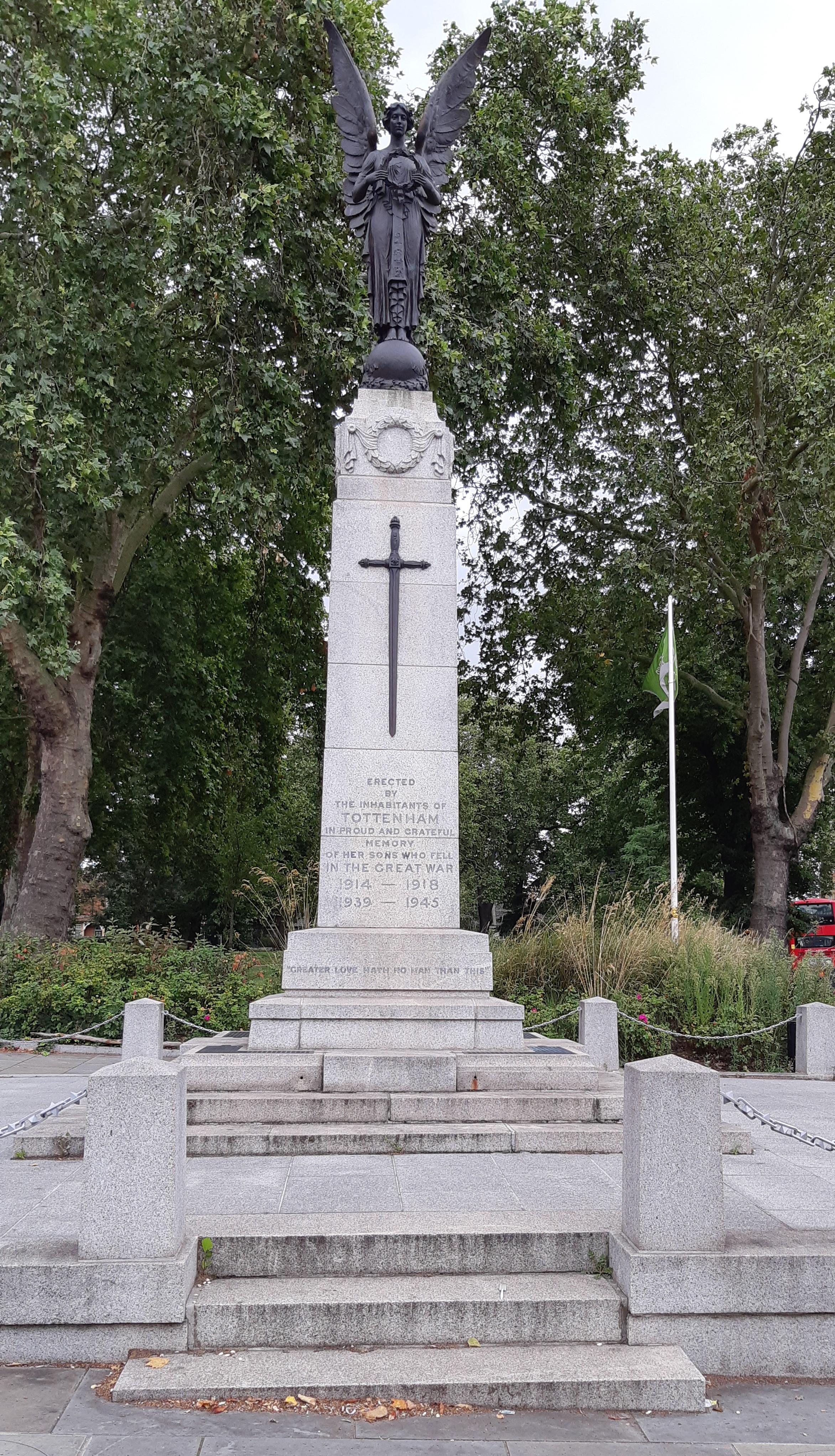 The most imposing feature of the Green is the war memorial at the south. There is seating on both sides of the Green and a small play area in the Tottenham Green East. Every Sunday there is a produce market beside the Green on the Town Hall Approach Road, and several times a year there are larger events that occupy part of Tottenham Green.

Originally common land Tottenham Green was first laid out as a park in the early 1900s. The ground level was raised and contoured in parts,curving paths laid out,shrub beds created,and trees planted. Some of the trees remain today.

After World War II Tottenham Green was re-landscaped and the war memorial was built. Today it is a calm interlude on a busy route for people passing through the area.

The green benefited from a regeneration project that was completed in 2014. This included new benches and other furniture such as bins, improved the paths and entrances.

The friends of Tottenham Green undertake gardening projects and maintenance work to improve the look and feel of the green.