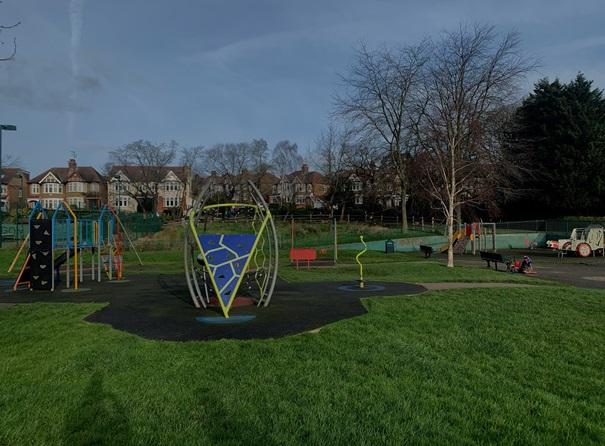 O.R. Tambo Recreation Ground - previously known as Albert Road - first won the prestigious Green Flag award in 2006 and has retained it ever since.

The late South African activist and long-time president of the African National Congress (ANC), who was close friends with Nelson Mandela, lived in Haringey in exile for over two decades, settling with his family in Muswell Hill. The role he played as the ANC's figurehead in Europe was vital in publicising the plight of black South Africans and canvassing international support for the fight against the white-minority apartheid government.

Oliver Tambo, known affectionately as O.R. by his family, friends and colleagues, was a frequent visitor to the Rec with his wife Adelaide and their family. In recent years, the South African High Commission has gifted the borough a bronze bust and statue of O.R. which sit proudly within the Rec, reinforcing with pride, the diverse links the borough has to South Africa and the values that make Haringey the vibrant, inclusive and multicultural borough that it is.

A century ago, the Rec was an area of land with a brook running through it and with no housing anywhere nearby. As the land around it became developed for housing in the 1900s, the Rec changed from an informal open space into, by 1925, a formal recreation ground with tennis, bowling, a pavilion and later mini golf and a café.

Set in a very residential area of Haringey, with two schools backing on to the perimeter of the Rec, Green Flag award winning O.R. Tambo Recreation Ground is incredibly popular with both adults and children of all ages.

The Rec received a Safer Park gold award from the Mayor of London in 2011 and it became a Queen Elizabeth II designated park at the end of 2011 gaining protection in perpetuity.

To find out more about the management of the Rec, please read the  Albert Road Rec Management Plan 2020 (PDF, 3.4MB) 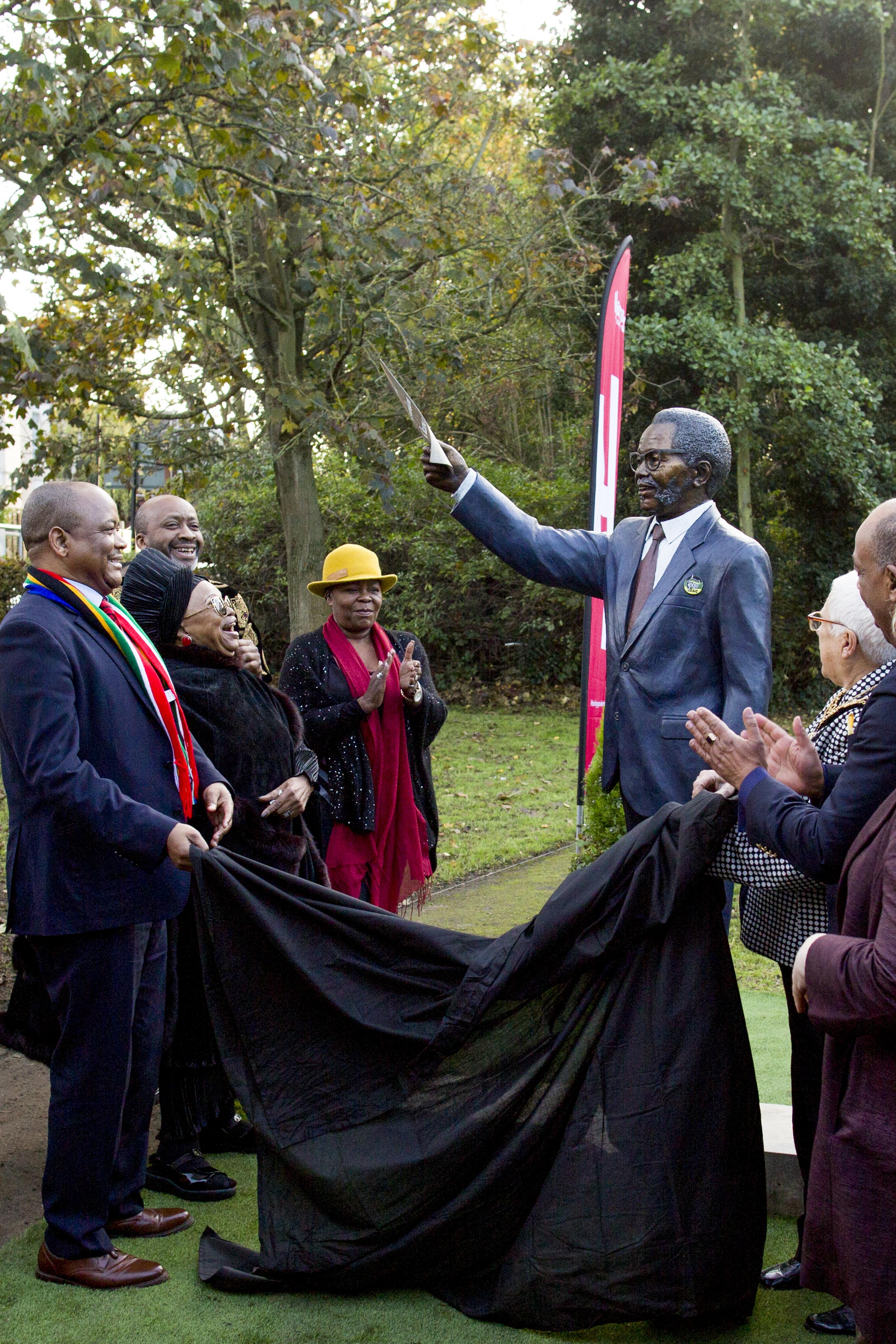 We are developing a Parks and Ageing Well pilot project with our partners to map, identify and develop new activities and opportunities for older people (those aged 50+) in two of our parks: Lordship Recreation Ground and O R Tambo Recreation Ground (formerly Albert Road Rec).

Within the vast expanse of the green open space is the popular and much loved Pavilion Café. Providing a community focal point often used for meetings and parties, it is also home to Haringey Tennis (external link) an organisation that manages and takes bookings for the Park's very popular tennis courts. In 2010 the site was awarded Beacon status from the Tennis Foundation in recognition of its high quality, affordable community tennis programmes. 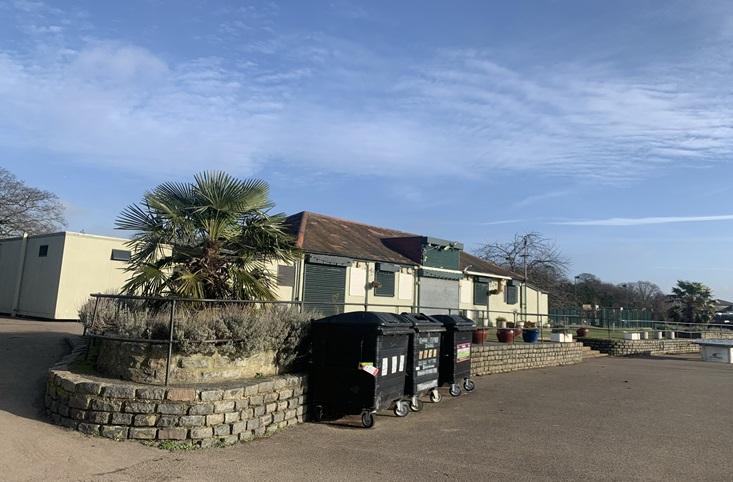 The Pavilion Café's terrace provides the perfect viewing point to watch the regular football and Aussie Rules football that takes place on the playing field throughout the year. Since The Pavilion has been open, its presence has led to a significant reduction in crime and ASB in the park through the provision of sporting and diversionary activities.

The Rec has many facilities. The brightly-coloured playground is a favourite for the younger children and the tennis and basketball keep people of all ages entertained. The old bowling green and pavilion now offer the community a variety of events and activities organised by the Pavilion Café.

To find out more about what’s on offer, please contact them directly by dropping into the café within the park, visiting the Pavilion Sports and Café website (external link), or calling them on 020 8365 8889.