This grant project is now closed. We've awarded over £20,000 to support many exciting events and ambitions projects.

To celebrate the 150th anniversary of Finsbury Park, we offered local groups and organisers the opportunity to apply for funding to organise events and projects to celebrate this occasion. 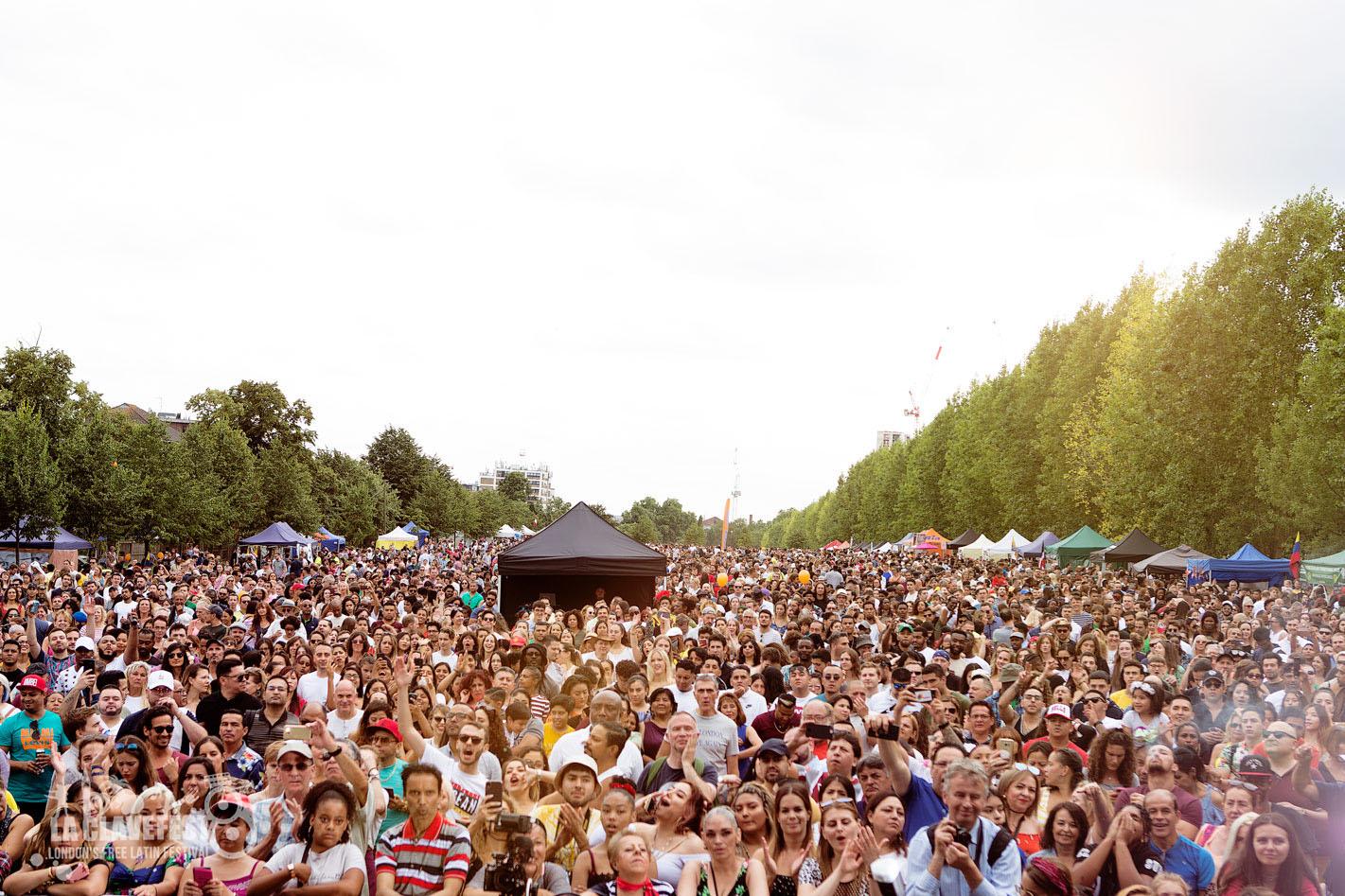 Latino Life was awarded £1,000 for the annual La Clave Fest that took place for the first time in Finsbury Park. La Clave Fest, attracting over 7,000 people, is a free, multi-arts family festival that celebrates the contribution of London's Latin American, Spanish and Portuguese (Latin) communities by bringing the best in UK-based Latin talent in various art forms including music, dance, theatre film, visual and performing arts.

Print in the Park 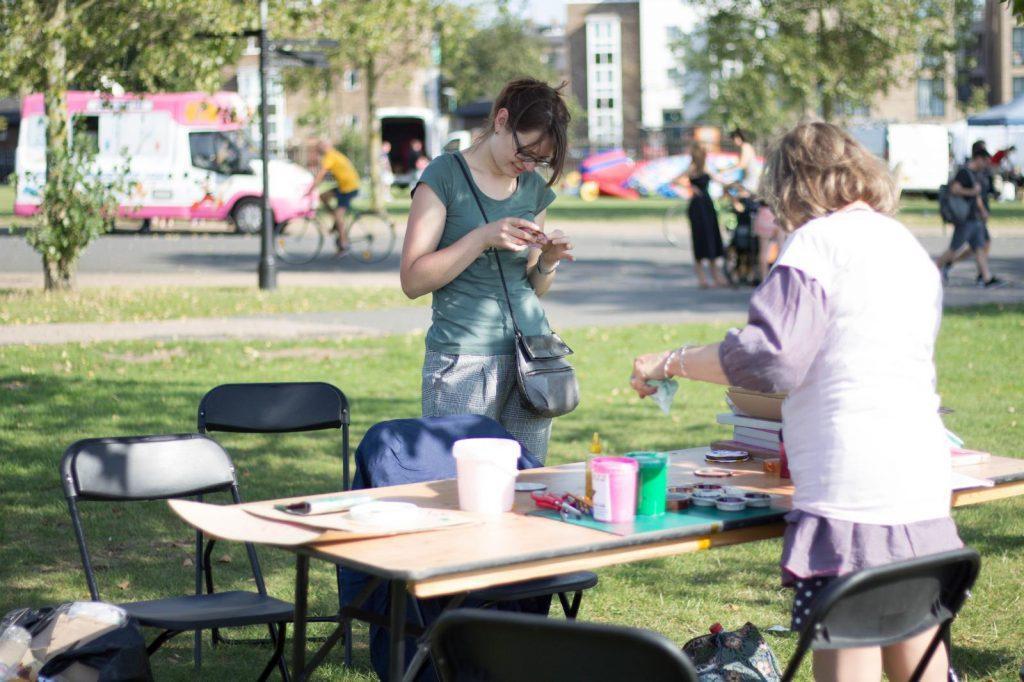 £1,000 was awarded to Box of Prints to organise a new event in Finsbury Park. Print in the Park was a free creative skills event which brought together experienced textile and graphic designers with live music, games, food and market traders. 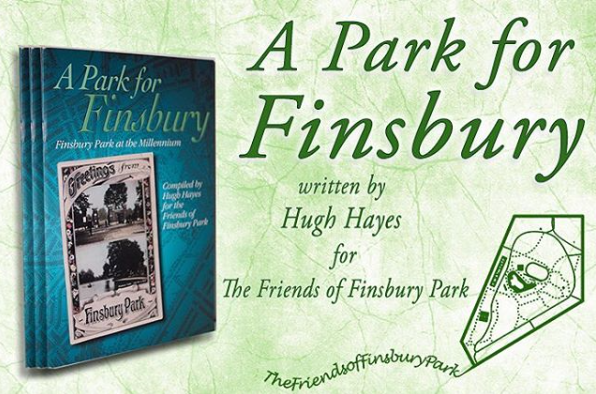 The friends of Finsbury Park benefited from the £2,500 award to support the updating of the history book. The new edition of A Park for Finsbury book included more about Hornsey Wood that was pulled down to make way for the park, more about the reservoir under the park, information about the £6million spent on the park in the 2000s and all the famous people who have visited the park from Sylvia Pankhurst to Bob Dylan. 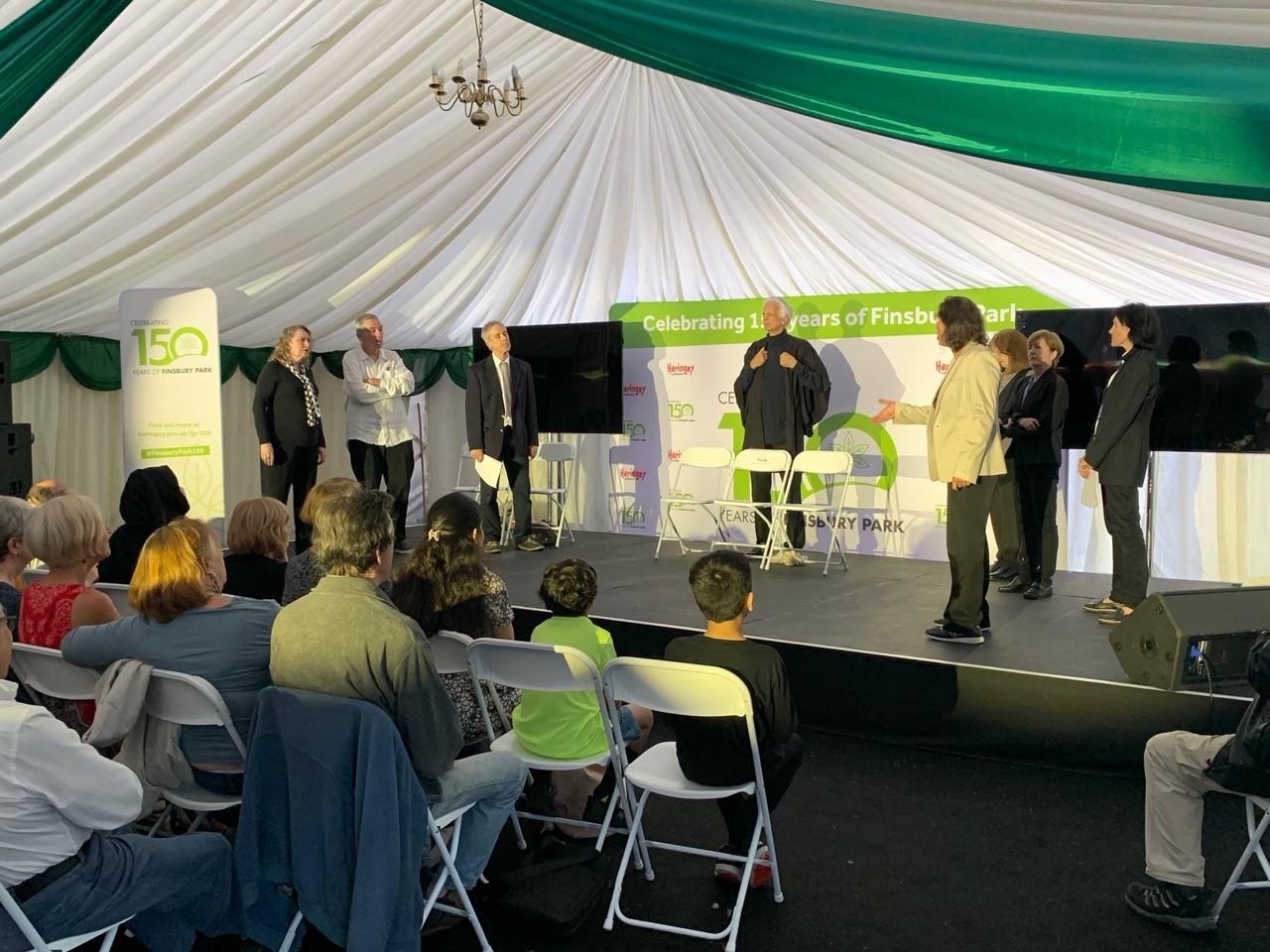 Finsbury Park's local Theatre, Park Theatre, was awarded £920 to create and delivery a bespoke performance. The roller-coaster of a play was an original work devised from scratch by the Park Players and focused on the different personalities and events that have brought those people together in the park and also identifying times when these different personalities did not see eye to eye. 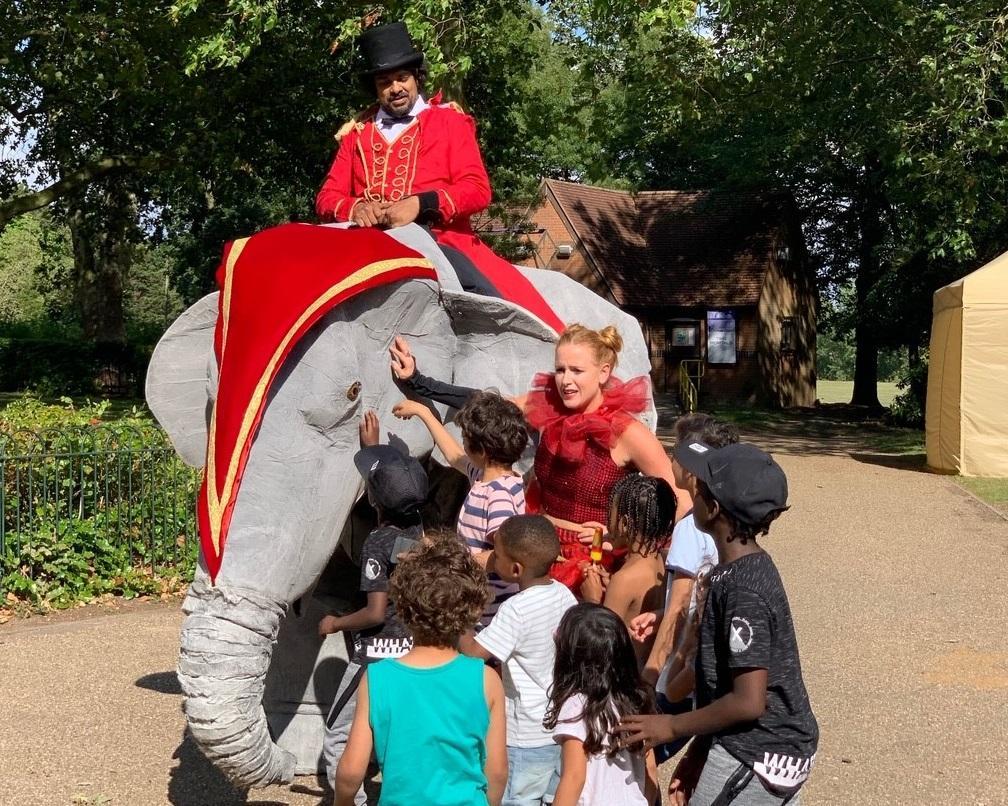 Jack in the Box

£900 was awarded to Jack in the Box to deliver a mobile real size elephant activity reflecting back on history when Jim the elephant had become loose from its keeper and escaped into the park causing damage to the bandstand.