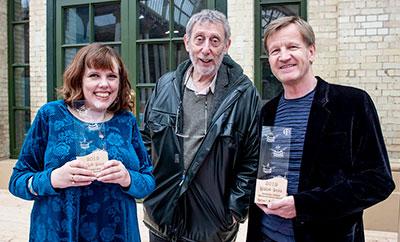 Voted for by schoolchildren across Haringey, Jane’s novel ‘Will You Catch Me?’ received the Schools Award, while Steve’s book ‘Child I’ received the Library Award, voted for by children visiting Haringey’s libraries.

Alexandra Park and Palace Charitable Trust’s Creative Learning team and Haringey Library Services collaborated to deliver the award aimed at nine to 12-year olds, inspiring them to read and vote for their favourite book.

The winners were announced at a ceremony at the restored Alexandra Palace Theatre, hosted by Michael Rosen - one of Britain’s best-loved writers and performance poets. 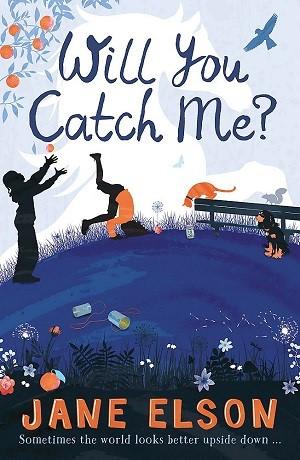 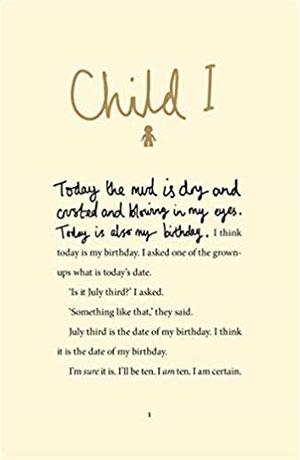 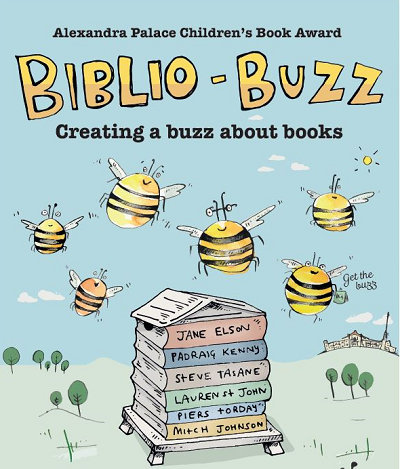 The final shortlist for the Biblio-buzz Alexandra Palace Children’s Book Awards (formerly Haringey Children’s Book award) has been published. Haringey schoolchildren aged 9 to 12 are invited to vote for their favourite book from the six titles.

The shortlisted novels are:

On the day there were readings from the shortlisted books and workshops with illustrator Sian Pattenden.

After performing as an actress and comedy improviser for many years, Jane fell into writing stories and plays. A Room Full of Chocolate is her debut novel for readers of 8+ and she is currently working on her second novel, JUMP, for readers of 9+. When she is not writing Jane spends her time running creative writing and comedy improvisation workshops for children with special educational needs. She is also a guest practitioner at Soho Theatre’s Writer’s Lab.

After graduating from the University of East Anglia with an award-winning first class degree in English Literature with Creative Writing, Mitch completed Kick, his debut novel for middle grade readers. He was inspired to write Kick while working in a sports shop where he discovered a discarded, crumpled drinks sachet left in a shoebox between a brand-new pair of football boots. Mitch now works as a bookseller at Waterstones, Norwich, and writes in his spare time.

Pádraig Kenny is an Irish writer from Newbridge in County Kildare. As an arts journalist he has contributed work to the Irish Times, the Sunday Tribune, the Sunday Independent, the Irish Examiner, and several other publications. His debut novel Tin was published in 2018 and was Waterstones Children’s Book of the Month. It has been nominated for the CILIP Carnegie Medal and the Northern Ireland Book Awards, and shortlisted for several other awards.

Lauren St John grew up surrounded by horses, cats, dogs and a pet giraffe on a farm and game reserve in Zimbabwe, Africa, the inspiration for her bestselling White Giraffe series. At 17, she spent a year working in the UK as a veterinary nurse before becoming a sports and music journalist. A passionate conservationist, Lauren is an ambassador for the Born Free Foundation and founder of the Authors4Oceans anti-plastics campaign.

Steve is also a performance poet who has featured at Glastonbury Festival, the 100 Club, Latitude and was writer-in-residence for the Dickens Bicentennial Celebrations, and for Battersea Dogs Home. His previous novels Blood Donors and Nobody Saw No One (Walker) were respectively included in the Diverse Voices List of the best 50 children’s books in the last 50 years to celebrate cultural diversity, and included in The Guardian’s choice of Children’s Books Of The Year He is presently poet-in-residence at London’s Chocolate Poetry Club.

Piers began his career in theatre and then television as a producer and writer. His bestselling first book for children, I, was shortlisted for the Waterstone's Children’s Book Award and nominated for the CILIP Carnegie Medal as well as numerous other awards. Piers is the son of the late Paul Torday (author of Salmon Fishing in the Yemen). Piers is also a reading helper with Beanstalk, a former judge on the Guardian Children’s Fiction Prize, and a trustee of the Pleasance Theatre.