Haringey celebrates Windrush Day on 22 June each year, with community events on and around this date.

The Windrush Generation denotes the people who emigrated from the Caribbean to Britain between the arrival of the HMT Empire Windrush on 22 June 1948 and the Immigration Act 1971, including the passengers on the first ship.

Haringey has a proud history of welcoming migrants from all over the world to live and work here. The collection at Bruce Castle Museum and Archive reflects a long association with diversity - a heritage reinforced with the arrival of the HMT Empire Windrush in 1948.

The Windrush Generation have contributed to all aspects of life in Haringey and are integral to community life in the borough helping to create a welcoming, nurturing environment for people from all over the world.

So please take a look at our Windrush webpages where you will find – event listings, activities to make and do, education packs and projects that have taken place in the borough.

Learn about and be inspired by Haringey’s Windrush Generation and their descendants, and the important contribution they have made not only to Haringey but Britain’s cultural, social and economic life… all year round! 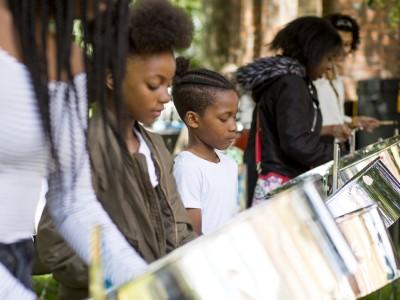 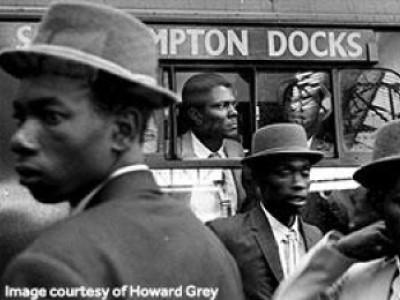 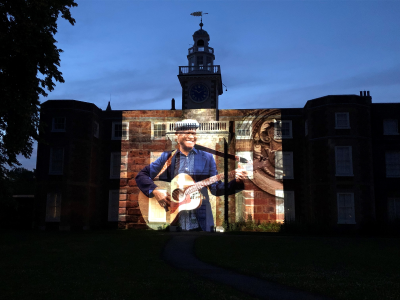 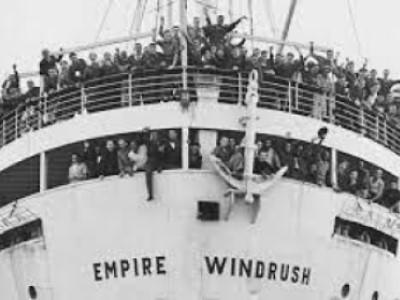