From micro-breweries, creative industries and cutting-edge culture, to award-winning parks, Premier League football and schools that are top of class – we know that Haringey is home to the best the capital has to offer.

I Am Haringey celebrates what it means to belong to Haringey – ambitious; innovative; diverse; unified, and authentic.

We want to showcase as much as possible of what makes Haringey great, which is why we want you to get involved too. Let us know that you’re proud to be a part of Haringey, and share your borough highlights – from favourite shops to top activities.

You can view the campaign film below, let us know who you think should be the next faces of IAmHaringey and share your highlights of living and working in borough on Twitter using #IAmHaringey

Learn more about the first faces behind the IAmHaringey campaign: 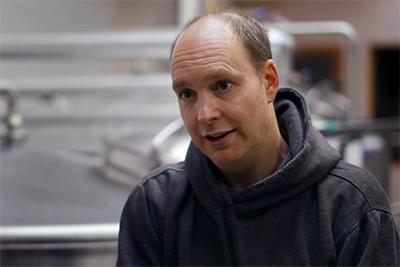 Andy is the brains behind Tottenham’s Redemption Brewing and proud to have made Haringey the home of his business, which produced more than 5,000 litres of beer last year.

“We’d identified Haringey, and in particular Tottenham, as the ideal place to set up.” 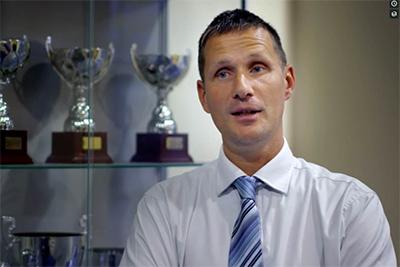 Jon launched Greig’s highly acclaimed sailing team a few years ago, inspiring a teenage crew to restore a dilapidated yacht and take her to the open seas to compete in events such as the Fastnet race. Greig are the only state school to ever compete in the prestigious event.

“All the boys are from Haringey, which of course is landlocked so to win at sailing is a big achievement – but to win on a 45-foot ocean racing yacht is a huge achievement.” 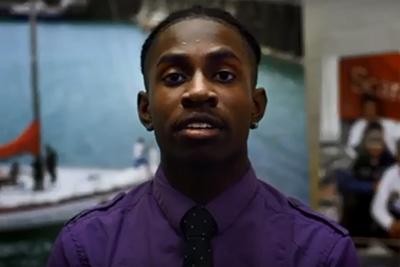 Young Sailor of the Year Montel was team captain and main helmsman on board 45-foot yacht Scaramouche as Greig City Academy became the first comprehensive state school ever to compete in the renowned Fastnet race. The crew earned huge respect from fellow competitors and were awarded the Musto Media Prize for how they shared their incredible story along the way. “Five years ago, I didn’t really know what sailing was, so you can imagine it is rather daunting to be stood next to some of sailing’s greats.” 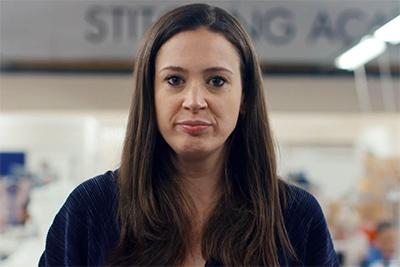 “We’re a live factory where we produced 10,000 garments a week for Asos. Alongside that, we are the Fashion Technology Academy. We are so unique, in that we train people in a live factory environment.” 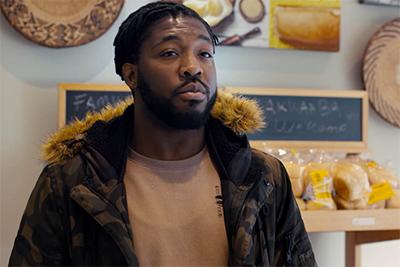 Uncle John’s Bakery prides itself on baking bread and cakes just the way they were made in Ghana hundreds of years ago – with products from trusted family recipes. At home in Haringey, the bakery serves customers as far afield as Belgium.

“We’ve been running here for over 20 years, a family run businesses. We’ve grown from strength-to-strength.” 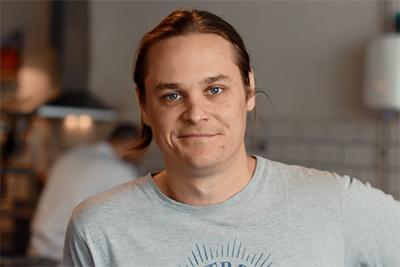 Independent family-owned business Craving Coffee opened in 2014 and has fast become a part of the fabric of Tottenham Hale. The café works with local traders and suppliers and hosts monthly exhibitions showcasing art by local artists. 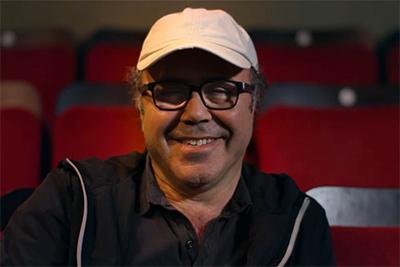 Voted London’s Best Cinema in 2014, ArtHouse Crouch End is a truly independent cinema and live performance space. Created by local people, Arthouse celebrates films and productions with a purpose and is proud to be a London Living Wage employer. 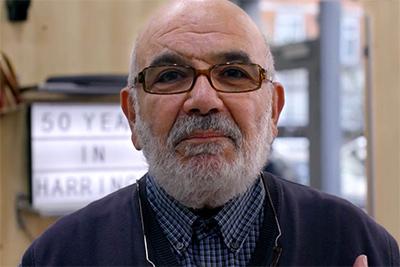 A Harringay stalwart, Shef has been at the helm of the traders’ association and a community leader for many years. He’s been the driving force behind events such as the Harringay Food Festival and live movie screenings, not to mention a champion of the area, working with others to improve Green Lanes and make the ladder a safer, more welcoming place to live and work.

“Ben Haringey. It means ‘I Am Haringey’. And I mean it. I am Haringey.” 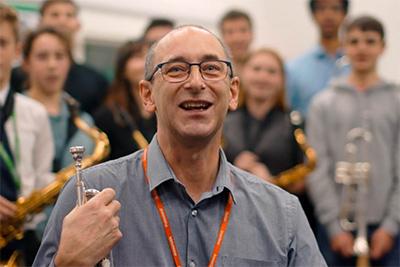 Peter has headed up Haringey’s music and performing arts service for many years – helping literally hundreds of youngsters across the borough to enjoy learning to play instruments and gain confidence in performing. He helps coordinate music lessons in schools, as well as Haringey Young Musicians, Haringey Vox and many other borough-wide groups.