We want to keep you up to date on the hard work our enforcement team are doing. When we get a result, we’ll let you know here. 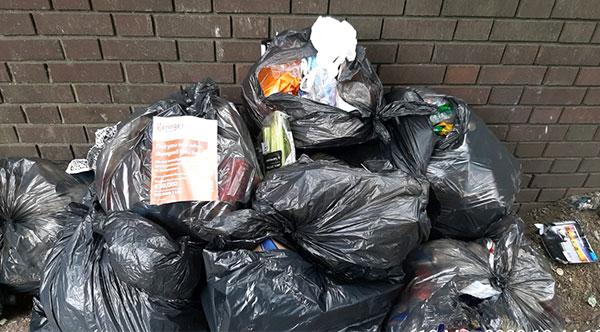 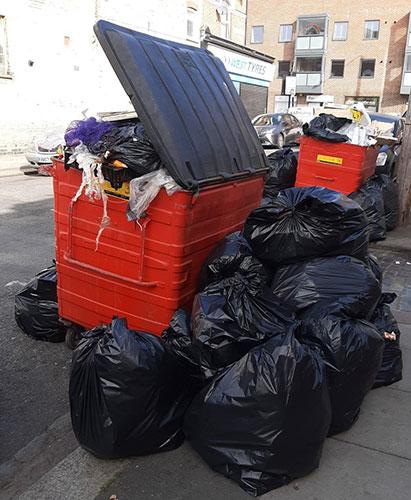 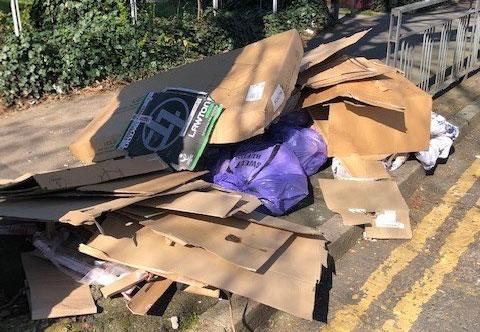 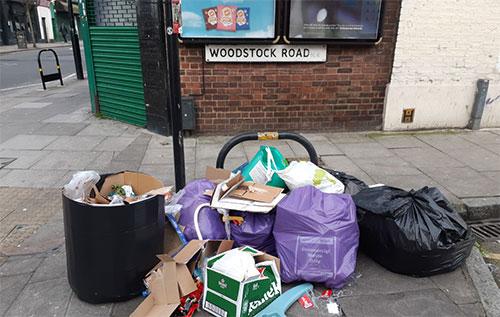 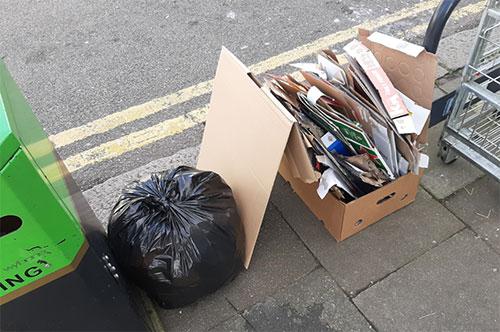 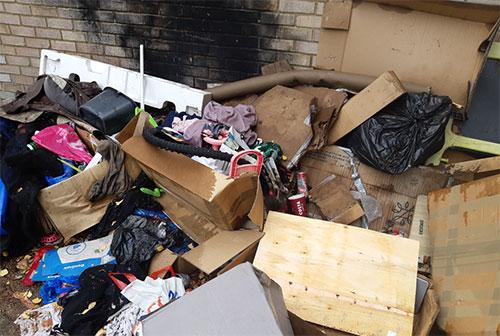 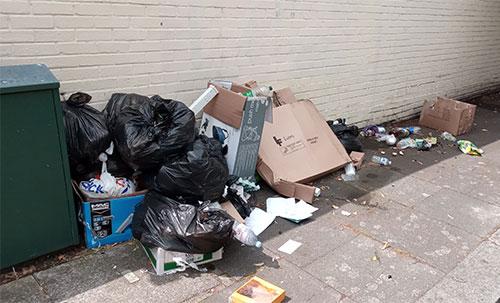 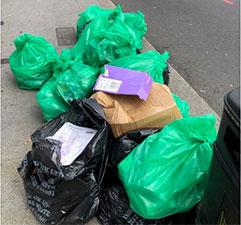 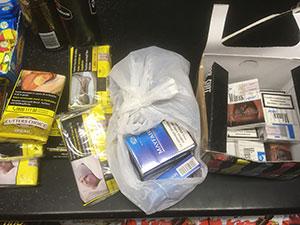 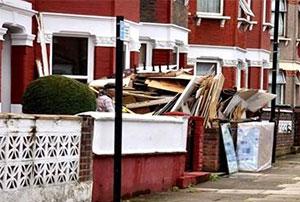 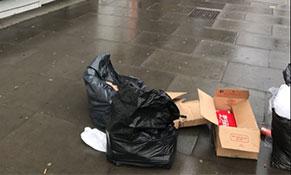 In March 2017 enforcement officers found a quantity of waste that was dumped in Tottenham High Road and was traced back to D’Gap restaurant. The owner of the business was issued with a £400 fixed penalty but refused to pay it. The matter was referred to the courts for prosecution and Mr Adewale failed to attend.

On 12 June 2019, Mr Adewale was arrested and taken to Highbury Corner Magistrates Court the following day where he pleaded guilty to three offences of fly-tipping and failing in his Duty of Care to control his commercial waste. The Magistrates sentenced him to a £1,000 fine and ordered that he pay costs of £500 and a £40 victim surcharge.

The owner of a business in Seven Sisters Road was found guilty at Highbury Corner Magistrate Court for failing to demonstrate how they dispose of their commercial waste.

An Enforcement officer served the business with a notice to produce copies of their waste transfer notes, but they failed to comply and were issued with a £300 fixed penalty notice and refused to pay.

The matter was referred to the courts for prosecution and the owner of the business pleaded guilty and were fined £300 and ordered to pay the council’s full costs of £634 and a £30 victim surcharge. 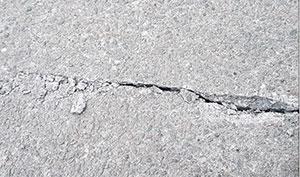 A member of the public observed a large truck parked on the pavement in Wargrave Avenue.

A member of the public recorded the vehicle registration number and reported the incident to Haringey’s ASB Enforcement team after the large commercial vehicle caused damage to the pavement.

The truck company was identified, and the owner was invited into the council office for a formal interview. The owner apologised for the damage caused and agreed to accept a formal caution and pay £385 towards the council costs.

The owner of a business in Lordship Lane failed to produce the relevant waste transfer notes that shows how they lawfully deposit rubbish or pay the subsequent £300 fixed penalty.

As an alternative to prosecution the business agreed to receive a formal caution and pay a contribution towards the costs of investigating the offence.

The owner of the business attended the council office, signed the caution and paid £644 towards the investigation costs and produced lawful transfer notes. 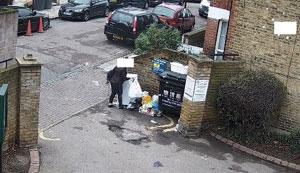 CCTV cameras have caught a resident fly-tipping in Tottenham. The footage showed the resident leaving their property and dumping the waste in a known hot spot.

The individual was identified and failed to attend a formal interview at the council. As a result of the investigation, the resident was issued with a £400 fly tipping fixed penalty notice.

A member of the Tidy Up Tottenham group witnessed a man leaving a business on the High Road and dumping plastic containers onto an existing pile of rubbish.

The incident was reported to the Area ASB Enforcement Officer who visited the business and asked them to provide waste transfer notes to show how they lawfully dispose of waste.

The business failed to provide the required documents and were issued with a £300 fixed penalty. 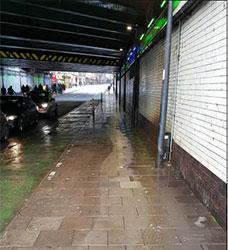 Trading Standards officers visited shops and off-licenses for illegal goods and there was also a separate test-purchase operation taking place for illegal sale of knives.

A weapon sweep took place in the Finsbury Park/Seven Sisters area where a hammer was discovered in a planter just behind some benches.

Local residents and commuters using the bus stop close by reported feeling intimidated and threatened by the on-going ASB on Brook Street, which involved large groups congregating, dealing drugs and on occasions breaking into residential blocks.

Strong measures have been taken to address this problem with broken fences being repaired, new doors being put in place and increased patrols which have resulted in a number of Community Protection Warning notices being issued.

One of our enforcement team’s biggest tasks is tackling fly-tipping. Getting a conviction takes a huge amount of time and resources.

You can report a range of issues such as dumped rubbish, fly posting, graffiti, refuse and recycling problems online.