Did you know there are quite a few well-known celebrities that were in foster care? We want to showcase a list of famous names who were in foster care in their younger years and went on to become household names, across the globe. 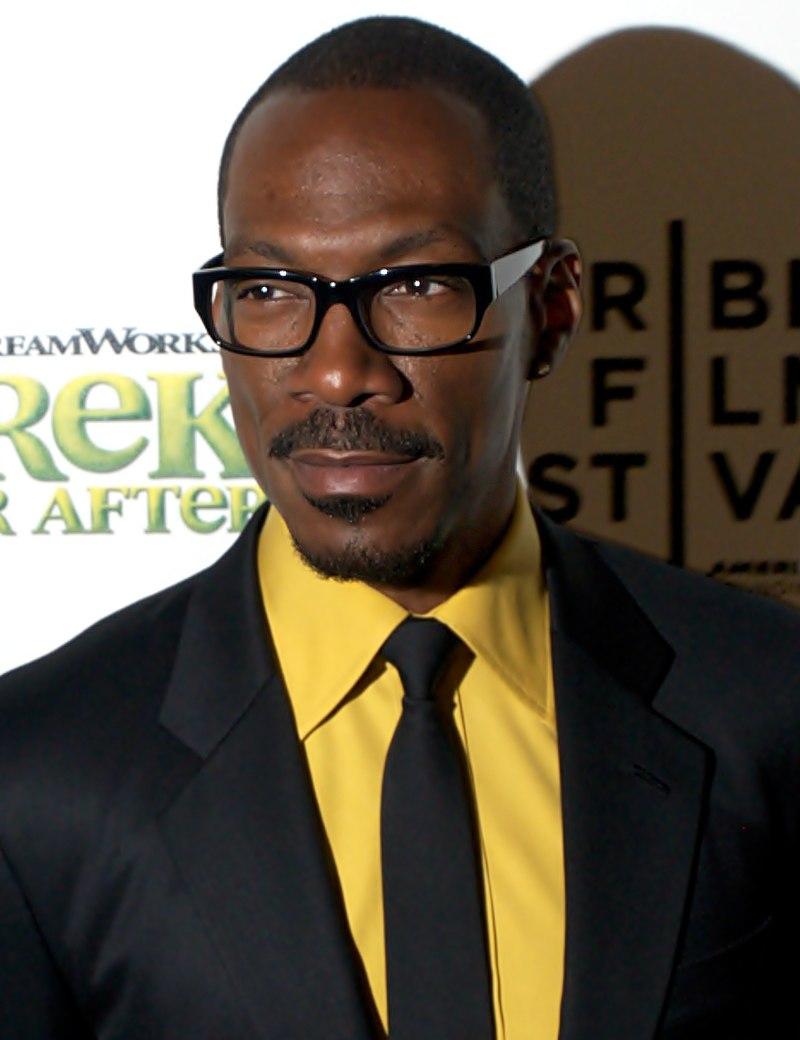 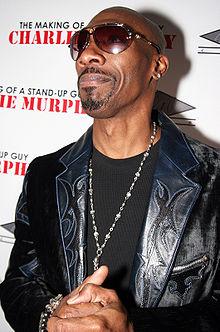 When Eddie and Charlie Murphy's single mother became ill, eight-year-old Eddie Murphy and his older brother, ten-year-old Charlie, lived in foster care for one year. In interviews, Eddie Murphy has said his time in foster care was influential in developing his sense of humour. 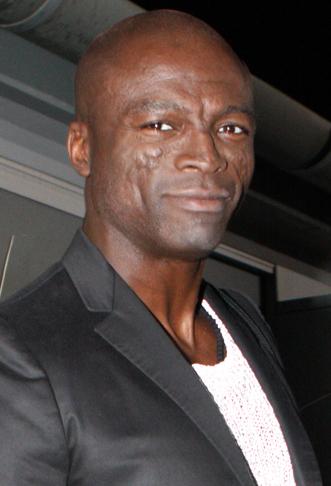 Born on 19 February 1963, to parents of Nigerian descent, Seal was taken in by white foster parents from Romford, Essex, but was later reclaimed by his biological mother at the age of four. Seal has said that he does not regret anything that happened in his childhood as it was all integral to making him what he is today. 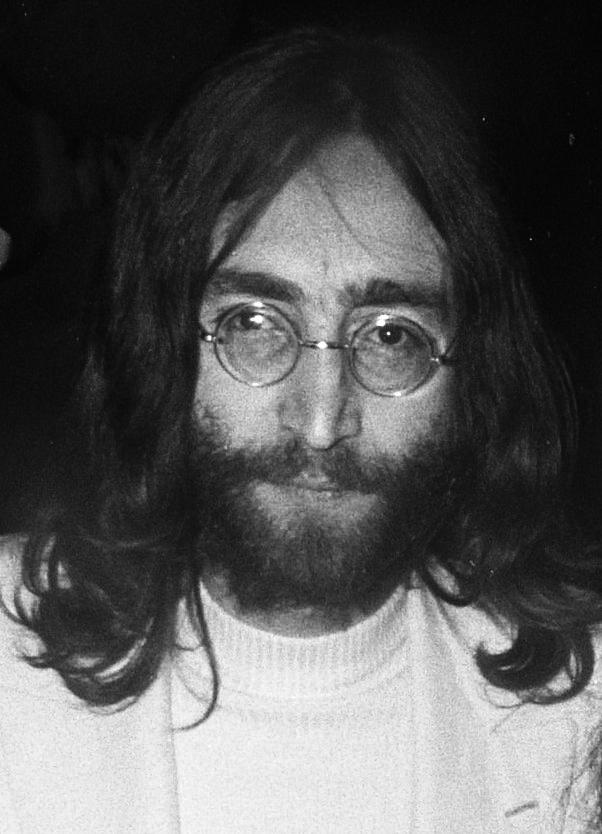 ​​​​​​​When John Lennon’s mother was struggling to cope with John’s behaviour, John began living with his Aunt Mimi and her husband as a foster care solution. John grew up with his aunt and uncle while regularly visiting his mother. 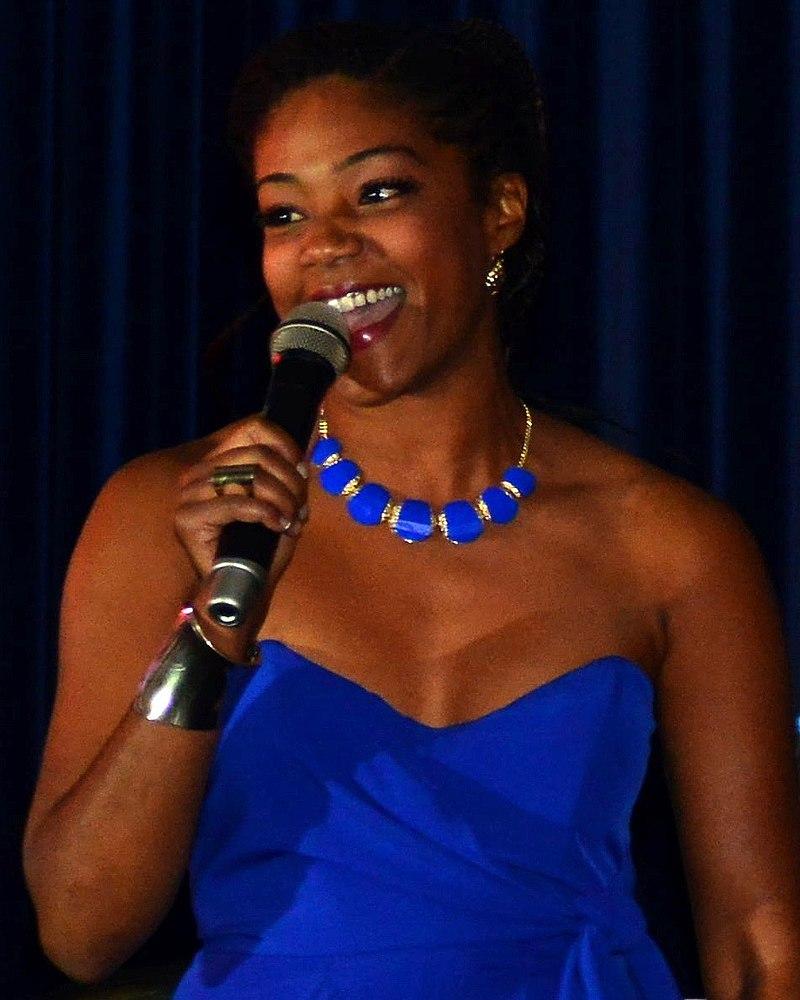 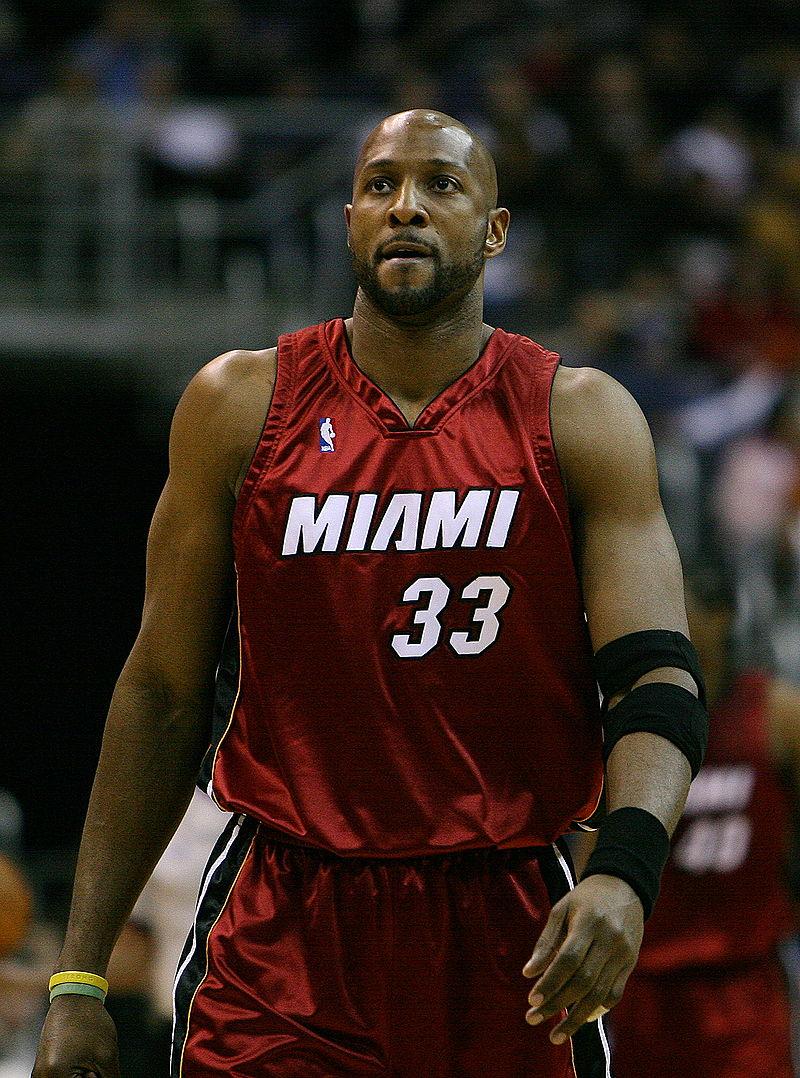 ​​​​​​​During counselling, he was conflicted over which parent’s home he would live, and he chose to stay in a group home instead.  He credits his foster mother with helping him develop into the person he has become.  “She instilled in me the importance of faith, the value of education and how to be a man,” he said. His story, he said, may inspire many children living in foster care and encourage them not to be ashamed of being in that situation. 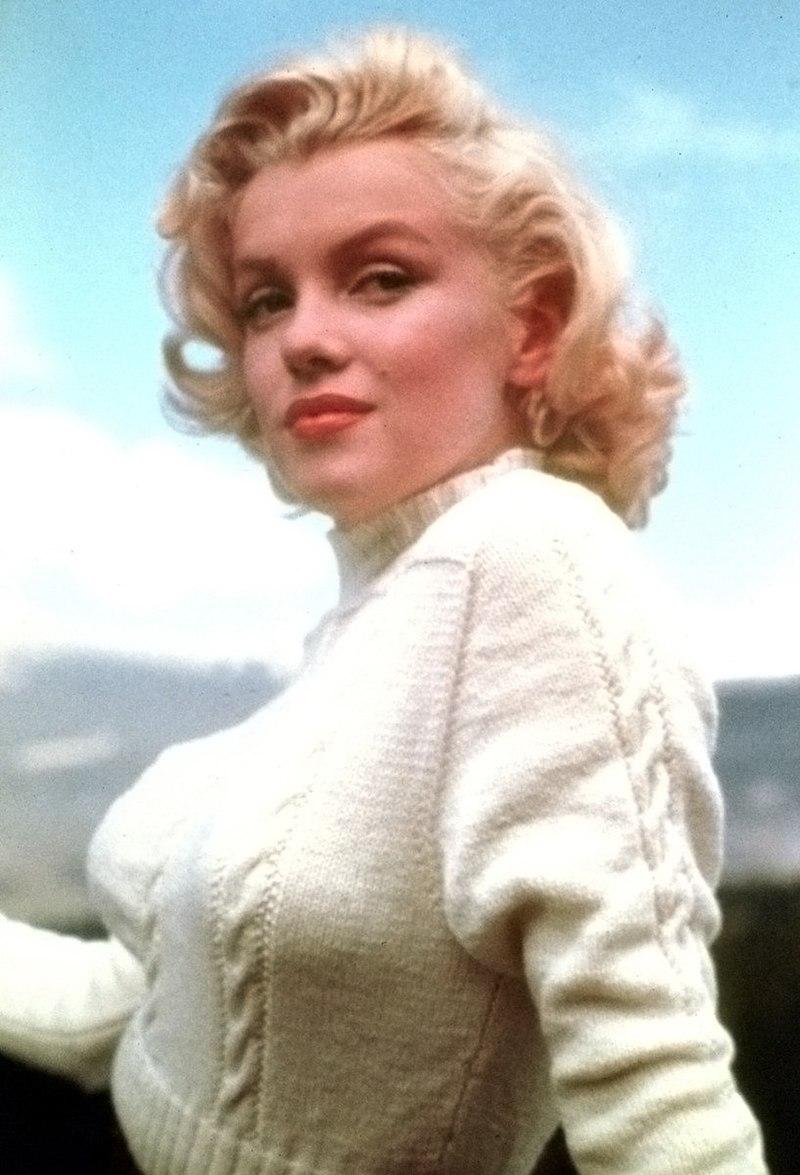 Marilyn Monroe is arguably one of the most famous people in foster care. On 13 June 1926, 26-year-old Gladys Baker brought her two-week-old daughter, Norma Jeane Mortenson (Marilyn Monroe), to the foster home of Ida and Wayne Bolender in Hawthorne, California.​​​​​​​

​​​​​​​Being in foster care can often offer consistency and a feeling of belonging that every child needs to flourish. The list of people above and the things they’ve achieved should inspire anyone in foster care and foster carers themselves that the right guidance, support and love goes a long way to enabling young people to achieve their maximum potential, in later life.